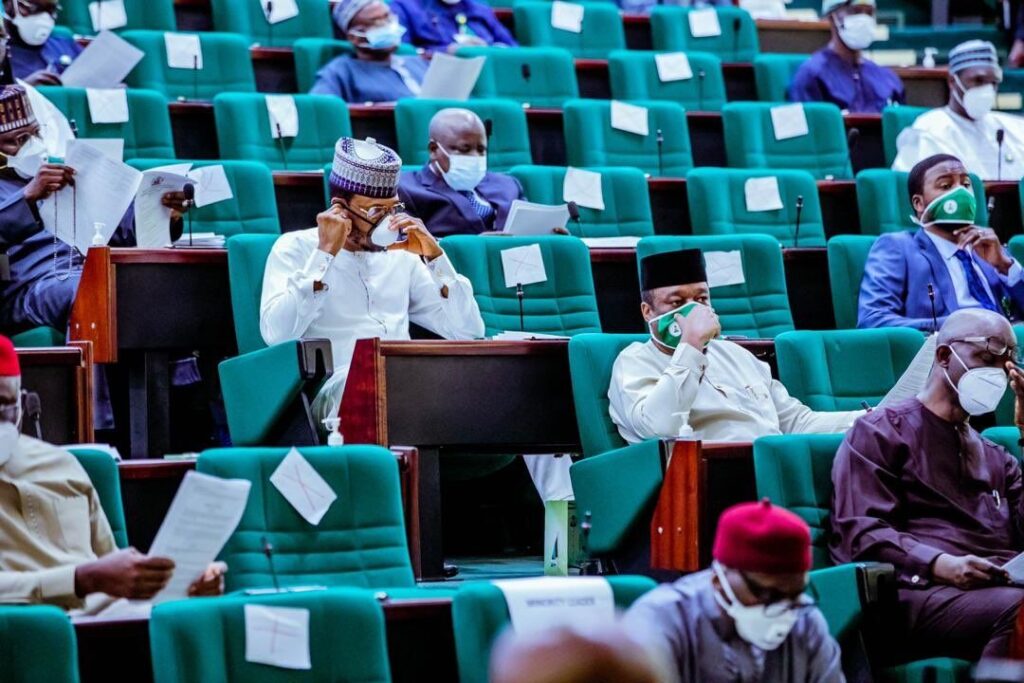 The Companies and Allied Matters Act, 2020 (the ‘‘Act”), repealed the Companies and Allied Matters Act Cap C20, Laws of the Federation 2004 (the ‘‘Repealed Act’’). The Act replaced the Repealed Act and introduced new provisions that promote the ease of doing business in Nigeria whilst reducing regulatory hurdles and also bringing the provisions in resonance with the technological realities of the 21st century. This is expected to ultimately promote investments, create more jobs, and promote a friendly business climate in Nigeria.

In the course of this article, some of the major changes will be discussed. A clarification will be done as regards a small company.

According to S. 394(3) of the Act, a small company is described among other things as a private company, whose turnover is not more than N120, 000,000 (One Hundred and Twenty Million Naira) or such amount as may be fixed by the Commission, whose net assets value is not more than N60,000,000 (Sixty Million Naira) and none of its members is an alien. Also, under S.18 (2) of the Act, a private company can be formed with just only one (1) member or shareholder. This is opposed the repealed act that only permitted two (2) persons as the minimum. This change hereto would encourage small and medium sized entrepreneur and start-ups to manage their business without having a regulatory mandatory of a second person in the affairs of the business.

Under S. 27 of the Act, ‘Authorized Share Capital’ is replaced with ‘Minimum Share Capital’. This implies that the promoter(s) of a business is not required to pay for or allocate shares that are not needed at the specific time of incorporation. As such, a promoter can decide to allocate any amount of share capital to himself; however, this is subject to authorised share capital allocated for specific business objects. The Act under S.40 (1) introduced the signing of the Statement of Compliance (SOC) by an Applicant or his agent, without the need for a Lawyer or Notary Public to attest to Declaration of Compliance. SOC is a requirement of the law that indicates that the applicant has complied with the registration and requirements. This seems like a genuine approach however; care needs to be taken such as where the applicant or his agent is ignorant of the law guiding business formation.

Furthermore, the procurement of a common seal is not mandatory as S.98 of the Act had expunged that requirement, companies can now authenticate documents by other means other than a common seal.  Therefore, electronic signature is sufficient to authenticate documents. Similarly, S. 175 (1) of the Act makes provision for electronic filing, electronic share transfer and e-meetings for private companies. This implies that business can be registered and returns of companies filed from anywhere in the country via the e-registration portal of the Corporate Affairs Commission (CAC). The Act also provides for remote or virtual general meetings, provided that such meetings are conducted in accordance with the Articles of Association of the company. This will facilitate participation at such meetings from any location within and outside Nigeria, at minimal costs.

Section 119 of the Act emphasizes on transparency in terms of control in a company. It requires that persons with significant control in a company disclose its shareholding to other shareholders. For example, anyone who has representatives holding shares on their behalf as nominees or trustees, whilst being shareholders themselves in same company, are expected to disclose such relationship for transparency. Under Sections 753 – 769 of the Act, Limited Liability Partnerships and Limited Partnerships were introduced, which combined flexibility and tax status of a partnership with the status of limited liability for members of a company. This encouraged start-ups to set up businesses and also enjoy the benefits of partnership, this help to protect their personal assets from being claimed during insolvency.

Similarly, small companies or any company having a single shareholder are no longer mandated to appoint auditors at the annual general meeting to audit the financial records of the company. S. 402 of the Act provides for the exemption in relation to the audit of accounts in respect of a financial year. Under S.330 (1) of the Act, the appointment of a Company Secretary is now optional for private companies. However, it is only mandatory for public companies.

Under Section 223 (12) of the Act, filing fees for Registration of Charges payable to the CAC has been reduced to 0.35% of the value of the charge. This is expected to lead to up to sixty five percent (65%) reduction in the associated cost payable under the regime. This is attractive for businesses that lose huge sums of money to CAC on registration under the Repealed Act. The Act extends merger beyond limited liability companies to Incorporated Trustees. Section 849 of the Act implies that two or more NGOs, social entrepreneurs with different registered organizations, with similar goals can merge to form one (1) single organization. This action was not permitted under the Repealed Act.

S.307 (1) of the Act prohibits a person from being a director in more than five (5) public companies at a time and any director having such multiple roles should come in compliance with the section of this Act within two (2) years of commencement of the Act. This is an attempt to create availability and attentiveness to the company, perhaps not overburden a director with more roles in multiple public companies at the same time. Also, S.265 (6) of the Act restricts firms from appointing a director to hold the office of the Chairman and Chief Executive Officer of a public company. This creates a system of checks and balances between occupiers of the position and thus promotes transparency. Similarly, being a director in two public companies of the same sector was discouraged to prevent conflict of interest and in compliance with section 2.8.3 of the Nigeria Code of Corporate Governance 2018.

Essentially, the Act introduced regulatory framework for keeping a distressed company alive as opposed to becoming insolvent and creating to economic crisis in the country. Provisions were made with respect to Company Voluntary Arrangements (S.434 to S.442), Administration (S.443 to S.549) and Netting (S.718 to S.721). Netting enables the offsetting of debt obligations by concerned parties during insolvency. Netting is a sterling innovation of the Act as it has removed the regulatory hurdles suffered by parties in financial transaction who were hitherto being regulated by insolvency laws and the attendant hard constituents of parri passu and fraudulent preference to mention but a few.

Conclusively, the Act is seen to encourage ease of doing business in Nigeria. The amendments to the Act would have the overall effect of resonating Nigeria’s metrics of doing business more fit and in tandem with modern technological realities, encourage entrepreneurs to register companies, increase the influx of foreign investment and re-energize the private sector as the engine of growth in Nigeria and help company navigate through insolvency without dissolution. However, there are certain loop holes which should be plugged to ensure the Act covers critical business concerns such as it bothers on compliance as it recommended that this should be undertaken by a legal professional due to their background, knowledge and skills in the laws of the Federal Republic of Nigeria as opposed to an agent or the promoter who might be ignorant of the workings of the laws.

Centurion Plus has the African lawyers and advisors your company needs, ready to deploy whenever and wherever you need them.

Centurion Plus is particularly focused on the quality of the on-demand lawyers that we allocate to our clients. We draw on our existing understanding of our clients’ businesses to ensure a good fit and, with a dedicated team who are closely connected with our pool of on-demand lawyers, we can make placements quickly and effectively.

Please reach out to Leon van der Merwe, Director of Centurion Plus, for any inquiries relating to our tailored and cost-effective legal service offering.

The Nigeria Code of Corporate Governance 2018.