Ugandans wait for oil and gas licensing round. 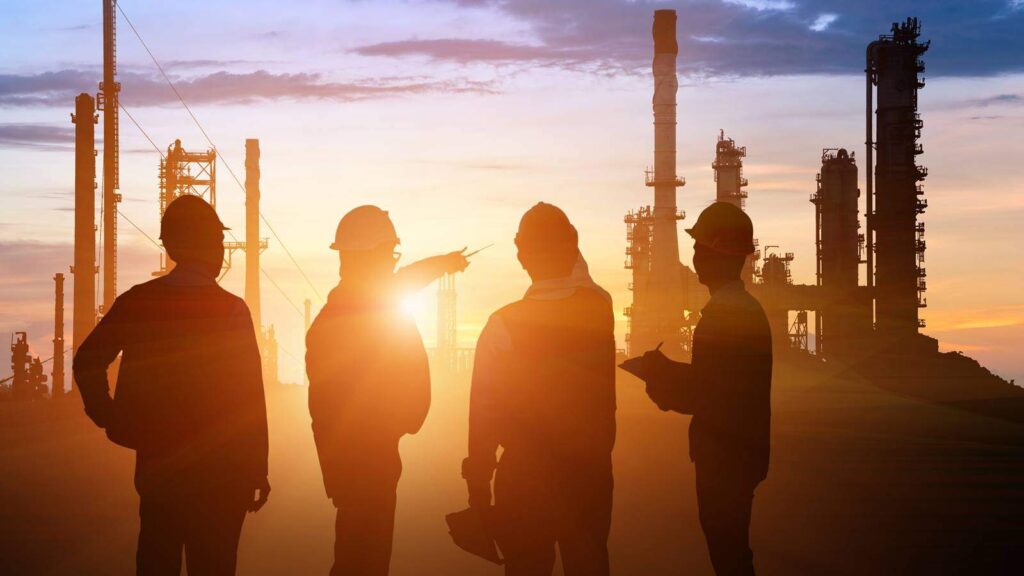 Uganda has just closed applications for the country’s second oil and gas licensing round for exploration of five blocks in the Albertine Graben. This round is aimed at increasing international investment into the oil-rich energy sector, as government expects to sign Production Sharing Agreements and issue exploration licenses to successful firms by December.

Uganda first discovered oil in 2006 in the Albertine rift basin. Since then, the government has been putting measures in place to address comprehensive and efficient aspects of exploration, development, production and commercialization of the country’s oil and gas resources. These strategies included enacting the National Oil and Gas Policy in 2008, formulation of the petroleum upstream and midstream laws in 2013 and attendant regulations in 2016, and formation of the Petroleum Authority of Uganda to regulate the different players in the sub sector and Uganda National Oil Company to handle commercial interests of the state and state participation in 2016. Based on approximately 1.4 billion barrels of recoverable oil, the country issued production licenses to qualifying companies and is now proceeding to development, production and commercialization of the oil and gas resources. Specifically, development and production are to be taken through two separate projects – the Tilenga project in Buliisa and Nwoya Districts, together with the Kingfisher Project in Hoima and Kikuube Districts. Commercialization is expected through an in-country refinery with a capacity of up to 60,000 bpd, and via the East African Crude Oil Pipeline with capacity of up to 180,000 bpd. Both are concurrently being developed to receive first oil by 2023/24. In order to increase the country’s resource base for sustainable and viable petroleum production, the government has commenced exploration of frontier basins starting with the Moroto-Kadam basin.

All the five prolific blocks (Avivi, Omuka, Kasuruban, Turaco and Ngaji), which are the subject of the second licensing round, have seismic data coverage from past exploration and measurable positive net present value.  The second licensing round is driven by various factors including the establishment of additional petroleum resources and reserves, interest in investing in the country’s oil and gas sector, a frontier market environment and minimal geological and commercial risk. The licensing round which will see an increase in the current resource base will also ensure that the expensive infrastructure, such as the refinery and crude export pipeline, are economically sustained for a long time.

Most areas of the Albertine Graben, especially those that were earlier licensed and those which are neighboring the commercial fields, have been greatly derisked in terms of geological, market, transportation and infrastructure risks. Another reason Uganda has decided to launch a second licensing round is the promotion of national content in the wake of the much discussed national content bill 2019. The exploration licensing is envisaged to create several opportunities for national participation through service provision and jobs creation.

Compared to other African countries, Uganda has proven to be the best country to invest in regarding exploration for oil and gas, as shown by an exploration success of 88 percent so far registered by International Oil Companies previously and currently active in Uganda including Heritage Oil Gas, Tullow, Total, and CNOOC.

The second licensing round is Uganda’s chance to strengthen relationships with existing investors, owing to a stable investment climate. This is further supported by clear and robust legal and policy frameworks which are in place to address any issues that would affect the operations of the investors. Investor confidence is further firmed through timely implementation of sector activities and emerging issues through regular presidential round table meetings with investors chaired by the President.