Advent of the Workers’ Rights Act 2019 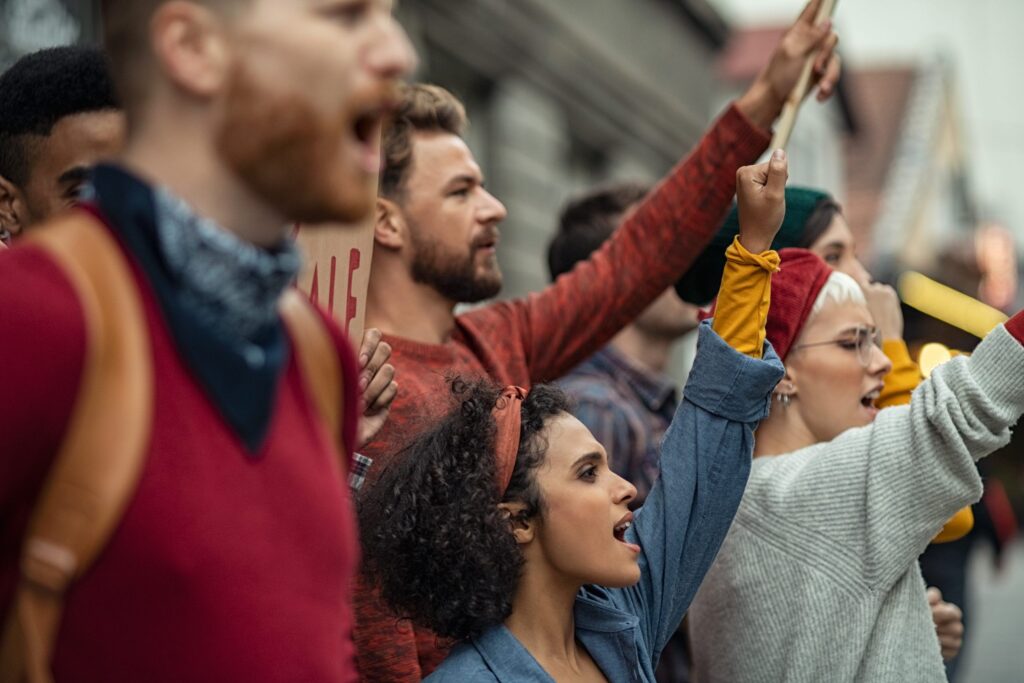 For nearly a decade, the Mauritian legislator had been giving deep thoughts about amending the existing provisions of the labour law in Mauritius. The previous Labour Law Act 1975 had been replaced by the Employment Rights Act 2008 which provided for more extensive rights of workers than those which were previously in force. However, after more than a decade of litigation before the industrial court, it made sense to the legislator to provide for a legislative framework which would promote social dialogue and develop collective bargaining. According to many, the Employment Rights Act 2008 did not stand the test of time. Hence, the need for the revalorized, more extensive Workers’ Rights Act 2019 (the “Workers’ Rights Act”).

Where legal provisions were lacking, the judiciary has sought to bring some clarity regarding the status of worker, the conduct of disciplinary hearings and so forth. Therefore, the new Act catered for these points and provision accordingly. Amidst the several amendments brought by this new piece of legislation was nearly an overhaul of the way disciplinary hearings are conducted, and the ensuing mechanism governing the rights of the employee on the hearing.

What are the new changes brought by the Workers’ Rights Act?

The need to provide particulars at the request of the employee

The law now provides that where an employer decides to hold a disciplinary hearing, he shall, at the request of the worker, provide him with such information or documents as may be relevant to the charge.

The practical difficulty with this is that although it is stipulated that the employer should provide information or documents that may be relevant to the charge, it does not prevent the employer from relying on documents and information which have not been communicated to the employee. Hence, it is for the legal advisor to properly prepare the case of his client prior to representing him on the disciplinary hearing.

The Workers’ Rights Act provides that the disciplinary hearing initiated against a worker shall be completed within 30 days of the date of the first oral hearing. The legislator has nevertheless provided for 3 situations where this delay may be varied which are:

It is now a statutory obligation to provide for the suspension of the employee in writing pending the disciplinary hearing or the conduct of any internal enquiry. Noncompliance with this provision is likely to render any dismissal of the employee unjustified. It has come to light after the advent of the Workers’ Rights Act that employers have often neglected this new provision of the law, still resorting to the earlier verbal communication of suspension.

The discretion to promote settlement

In an attempt to give way to negotiation, the legislator has now provided that the worker and the employer may, during disciplinary hearing, negotiate for the payment of a compensation to promote a settlement.

No need for an independent Chairperson

The need to provide written minutes of proceedings

Mauritius has undoubtedly lived, like many other countries, a constant re-evaluation of its labour law provisions. Under the new regime, the rights of the employee on the disciplinary hearing appear to be more transparent. The employee’s legal representatives have more discretion in the way they wish to protect their client’s interests, and the judiciary is better prepared for litigation involving conflicting views.