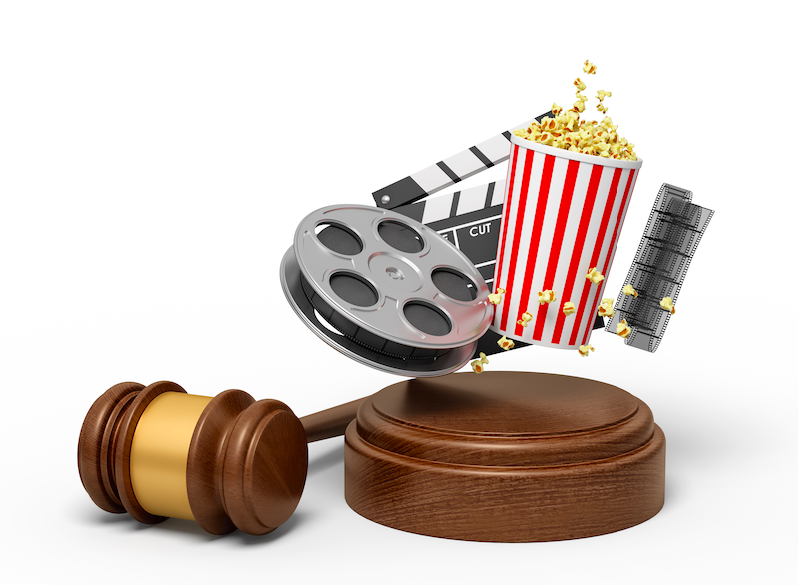 In October 2019, the President of South Africa signed the Film and Publications Amendment Bill into law. This Act will come into effect at a later date to be proclaimed by the President. The Act has come under fire for its controversial requirements and has rightfully been dubbed the “Internet Censorship Bill”.  There are major concerns over how this Act will impact and affect content creators and those in the entertainment industry.

The new amendment requires classification prior to one publishing their content online.  This is problematic as the Film and Publication Board (FPB) will now have the power to censor content it deems inappropriate and thus will not be published online.

One of social media’s best-selling points is the speed at which content is posted online, the number of interactions the content makes and the number of engagements the post generates. This is how content creators make their revenue. The classification application slows this down and could potentially hinder revenue generation and the relevance of the content at the time of publishing for content creators.

The failure to have the film or recording classified prior to publishing will be a criminal offence. In essence, anyone who uploads videos on any social media platform (youtube, facebook, twitter etc) prior to classification or with or without being a registered distributor will be committing an offence even if there is no revenue to be generated from that video.

Of great concern is the effect this will have on the South African online entertainment market. How will this new requirement hinder how people will be posting videos or livestreaming online? There is also the great Constitutional infringement on one’s freedom of speech and expression as enshrined in the Constitution.

In essence, the FPB would have the authority to govern what the public can and cannot post and should there be a complaint lodged against a video recording or film posted online, it has the authority to request that it be taken down. Will this new process force companies to look to international influencers in order to circumvent this delay and have its content posted online quickly and timeously?  What effects will this have on our very own social media industry in South Africa? Industry experts are all in agreement that this new Act will not only halter the publication of creative content but will have a detrimental financial impact on those dependent on content creation.

For any question pertaining to your ongoing or future media venture, contact Centurion’s Sports, Media & Entertainment Practice at onyeka.ojogbo@centurionlg.com.