Abbott Laboratories must understand that Africa has changed especially with Covid 19. 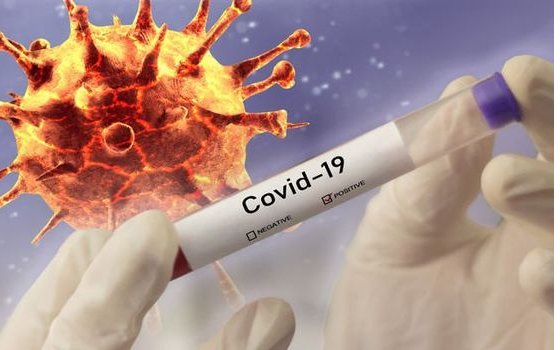 Johannesburg, July 13th, 2020: When Centurion Law Group decided to take on this matter against Abbott laboratories, we knew the classic misrepresentation and bullying will come.

We are not surprised at Abbott’s assertion that it is unaware of claims arising out of the company wilfully breaching contracts, failure to deliver Covid-19 test kits, using politically exposed persons to circumvent contracts with suppliers (serious compliance violations),  and, ultimately, preventing African governments from helping the poor at this critical time.

Abbott acknowledged receipt of the lead claimants’ initial notice with respect to its dealings in two African countries on 19 June 2020, through Bassem Bibi, Vice President & General Manager, Abbott Rapid Diagnostics EM Africa, and is now in receipt of notices with respect to claims amounting to over US$50 million in 3 countries, with other claims currently being consolidated. (httpsss://twitter.com/Centurion_Law/status/1282241840834654209)

At this stage, we are not taking more claims off the table and there is no reason not to seek punitive damages, even in African courts. This is bigger than a client, suppliers and governments. African lives do matter and do count. Abbott Laboratories miscalculated the situation believing that they were dealing with the old Africa where there would be no consequences for their reprehensible actions. It’s a new day and a new generation.

The countries needing these supplies have a population with an average age of 22 years. Most of them are healthy with strong immune systems and therefore there is a significant number of asymptomatic cases of Covid-19. Only widespread testing could curb transmission of the virus, by confirming the positive cases and treating new cases in order to stop contamination and deaths that could be avoided if test kits were available.

They accepted the orders from African states and instead focused on delivering the kits to other jurisdictions once they got the products from China. Abbott Laboratories understands more than anyone that this is wrong. We do not take this case lightly because African Lives do Matter, especially when it comes to the fight against Covid-19.

While we will not comment further on the substance of the case, we will continue to use every legal means to get justice and to hold Abbott Laboratories accountable.