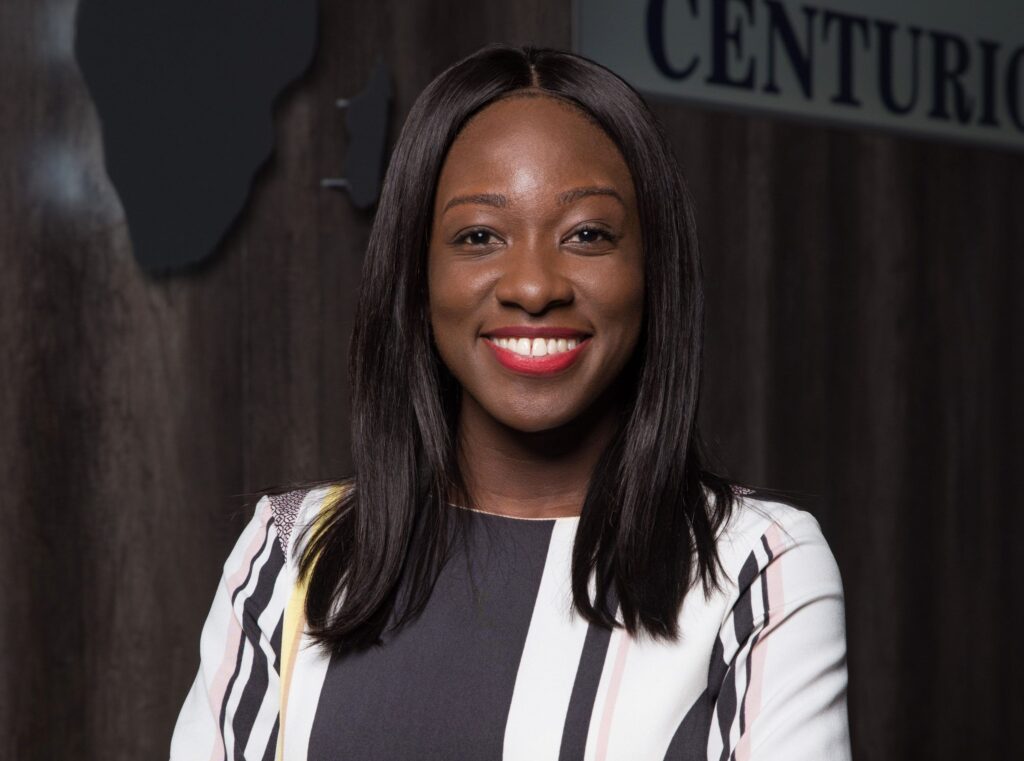 The Republic of Congo, or Congo-Brazzaville, is sub-Saharan Africa’s third largest oil producer. As such, it has not been spared from the crises caused by the plunge of oil prices since 2014 and has had to adapt to remain competitive. Like its neighbours Equatorial Guinea, Cameroon and Gabon, it has implemented a series of reforms since 2016 who have deeply modernised its regulatory framework and operating environment.

As fate would have it, by January 2016 the barrel of oil was below $30 and all oil-producing states with economies heavily dependent on oil such as Congo entered into an acute economic crisis.  However, it seems that the oil crisis caused a wave of reforms, especially for CEMAC countries. Equatorial Guinea and Gabon for instance have been acclaimed for implementing landmark reforms when it comes to the ease of doing business and local content regulations and implementation.

The same happened in Congo. On October 12, 2016, through Law 28-2016, the old hydrocarbons law of August 23, 1994, which regulated all legal, fiscal and operating aspects of the sector, among others. This reform paved the way for subsequent reforms the country has seen since.

The new legal framework for Congo’s local content, in addition to the hydrocarbons law and production participation contracts, is regulated by four new decrees:

The local content of Congo is regulated by these legal texts that establish a nationalization regime of almost all the parameters that are used to measure local content, from the hiring of personnel, subcontracting, the promotion of local workers, and the acquisition of goods and services, among others.

Decree n° 2019-342 of November 15, 2019 limits which companies can apply to be subcontractors in the sector. It is observed that there is a substantial inclination to local companies or companies that have a greater participation of local citizens. For example, priority is given to:

Conditions for the exercise of the Service

The terms for the provision of services that also include the supply of goods and services, as well as the provision of personnel in the oil sector in Congo are exercised under the conditions regulated by Decree n° 2019-343 of November 15, 2019 that creates three contracting regimes that also apply to outsourcing. These regimes are based on two criteria a) in the capital needed to carry out these activities and b) in the degree of specialization they require. These are the following regimes:

To avoid uncertainty, the decree establishes that the Ministry of Hydrocarbons will specify the list of activities that correspond to each regime and will be reviewed every two years, as well as the capital necessary for them.

Employment and promotion of local staff

In the same vein, the new regulation of local content in Congo is very clear in terms of its objectives. To this end, after a period of 10 years from its date of the establishment of the company, Congolese staff must represent at least 90% of the workforce, respective of which at least 80% must be company directors or hold managerial positions.

The newly established companies have 90 days after creation to present their nationalization and job creation plans for Congolese citizens, a plan that must be completed effectively in 10 years.

What is special about these decrees is that the point of nationalization covers all aspects of oil operations and guarantees its application. The following are some of the obligations that companies have regarding the hiring and promotion of Congolese employees:

One of the main problems that African countries have in the oil and gas sector is precisely the fact that they do not get a transfer of specialized technology. To prevent this, Decree n° 2019-345 of November 15, 2019 regulating employment in the sector limits work licenses for foreign workers to a maximum of five years. This measure obliges companies to look for alternatives to replace these workers with local personnel and as a consequence, are compelled to provide them with the appropriate practice and knowledge to perform these functions.

One of the things that generate the greatest interest from companies, and can result in uncertainty of confidence, is to know the penalty system for possible breaches. Keep in mind that sanctions have several objectives. In the case of Congo, if we look at the type of sanctions that the decree has established, we can conclude the interest of the state is not so much a collection of fines, but to get the companies to comply.

In addition, the local content sanctioning model in Congo redistributes the funds raised through these sanctions for very specific purposes, generally allocated to ministries or public agencies such as the employment agency or the statistics institute.

The penalties established are mostly fines reaching amounts of up to 20 000 000 CFA, but can also be more significant, such as the revocation of licenses and authorizations for serious breaches.

What impact will these measures have?

One issue that the entry into force of these decrees will most likely bring about is how it will impact existing contracts. The general principle in this regard is that the agreements already in place are to remain in force as they stand irrespective of the adoption of a new decree, a principle which is typically complemented by specific contractual provisions on stability and supervening circumstances.

Will the Congolese authorities maintain the flexible approach which we have recently witnessed, and which allowed the creation of the legal and operational conditions required for the successful implementation of an international petroleum development project in a cross-border area? And will they be willing to accommodate specific project needs with the passing of these new decrees? These questions will be answered soon enough, but there are reasons for a substantial amount of optimism.

The principles for a better local content,  procurement and hiring laid down by the decrees pursuant to the new Congolese Hydrocarbons Code are an attractive framework for exploration, exploitation and marketing of hydrocarbon activities. The Congolese people always wish for a good management of their natural resources and would love to see that income earned and technical skills received from the exploration of these resources is equally beneficial to the entire population.