Mining In Equatorial Guinea: A Derby Played On New Grounds For Companies And The Government

For the first time, licenses have been granted for the exploration of minerals on an industrial scale in Equatorial Guinea. In addition, recently awarded oil & gas blocks EG 03 and EG 04 located onshore, on the entire coast of Equatorial Guinea’s highly populated Rio Muni coastal province. 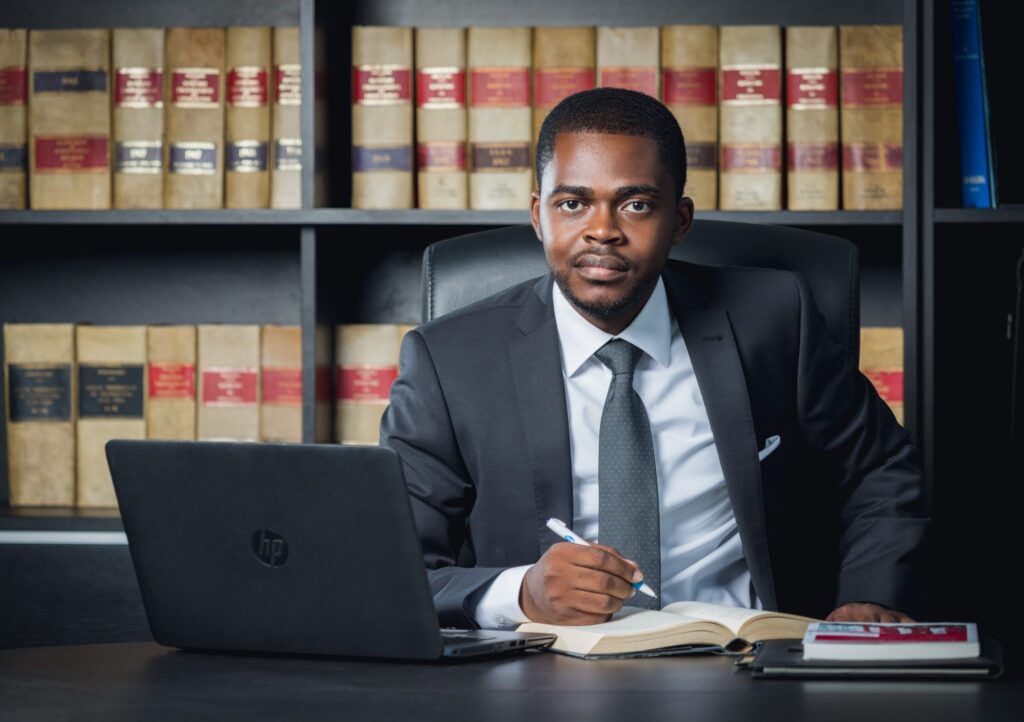 For the first time, licenses have been granted for the exploration of minerals on an industrial scale in Equatorial Guinea. In addition, recently awarded oil & gas blocks EG 03 and EG 04 located onshore, on the entire coast of Equatorial Guinea’s highly populated Rio Muni coastal province.

The novelty is not in the licensing, but in the location of these new blocks. Once talking about the subject with NJ Ayuk before writing this article, he made a very illustrative comment: “Doing offshore oil operations is different from carrying them on land, because the playing field doesn’t just involve the government and fields operators anymore. Local communities, the communities that own the land are now also part of the equation.” This comment helped a lot to raise the problems that communities may have and how to solve them.

Mining, and onshore activities in general, have had a very negative history in Africa. Examples include onshore oil exploitation in the Niger Delta in Nigeria, or minerals extractions in the Democratic Republic of the Congo and other West African countries such as Sierra Leone with the history of blood diamonds. Why has it happened and how to successfully manage the exploitation of minerals in Equatorial Guinea while avoiding all associated risks that other African nations have suffered from?

In this article, we propose a brief analysis of the main challenges to consider during upcoming mining and minerals activities in Equatorial Guinea and suggests the best ways to handle them considering local customs and the legal regime of the land.

One of the main problems that can affect mining activities obviously relates to land ownership.

The ownership of land includes the use, enjoyment and control over the surface, the subsoil and the airspace that covers them up to the limit established by law. In the case of minerals, the subsoil and the surface will be very relevant. Other problems affect the ownership of the minerals themselves and the environment, or even the way in which the benefits of the operations are shared. The division of land in Equatorial Guinea involves local communities by law, so it is very interesting before knowing how the land is distributed and why.

Let’s first attempt to summarise as much as we can the historical background. During colonisation, land was generally owned by white settlers and a small number of “emancipated” indigenous people. When the country gained independence, most of the land was confiscated by the first government. In 1984, five years after the fall of the first government, the current government issued a decree inviting settlers who had land in Equatorial Guinea and had lost them without legal cause to come to Equatorial Guinea to recover them. This decision was unprecedented. The government wanted to return the land to the settlers – the reasons behind that decision were economically very strategic. Some came and recovered them, but not all did. The decree established a period to do so, and when the time was up, the government issued another decree declaring the land that had not been recovered as abandoned and transferred to the State.

In 2009, the government approved Law 4/2009 of May 18 on the land ownership regime in Equatorial Guinea, which is still in force today. This law distributes the land in three parts: 1. Land that is public property of the State, which includes protected areas, rivers and all the spaces that the government cannot grant to private entities; 2. Land privately-owned by the State, which it may transfer or sell to private companies; and finally, 3. Traditional land ownership, under which if you belong to a tribe in Equatorial Guinea, you should probably have a land space, and if you don’t know about it, ask your grandparents. Equatoguineans all have a property thanks to the 2009 law. It is on this third regime that we are going to focus. What is traditional land ownership?

Traditional land ownership, also called tribal property, is a collective property recognized by law to tribes, family groups or towns that have been using these lands for generations for residential and agricultural purposes. The law does not require registration of these lands because they belong to the tribe or the family group. For this reason, no one can sell or give them up because all the members of the tribe of all generations, even future ones, own it collectively.

Traditional land ownership under the law is protected even against the Government itself, because it is excluded from the private property of the State. Technically, it means that the State cannot transfer it to a third party or put it on sale, nor can lease it, but the tribe either because it can’t sign a contract. This property is also unattachable and inalienable. The question then is: What happens if a gold deposit falls into that traditional property?

The problem that arises in this case is that the area that companies need to install their machinery and dig, is not owned by the government but by a tribe that has not signed a surface lease. This forces us to analyse the relationship between mineral ownership and traditional land ownership.

Unlike land, the ownership of minerals and hydrocarbons belongs exclusively to the State. Both article 3 and 29 of the Constitution make it very clear. The discussion begins when we take the traditional ownership of the land and divide it between the subsoil, surface and airspace: it turns out that the State owns the mineral that is in a land that belongs to the tribe or family group. This fact of legal nature has serious consequences in the approach of everything else; and forces us to answer three questions.

Who is paid the rental of surface area fee from ​​a contract area pertaining to a traditionally owned piece land? Who is compensated when environmental pollution damage occurs? How might these issues affect mining contracts?

The surface fee on traditional property

The tribe, by law, enjoys traditional property only from the surface, which it has been using for residential and agricultural purposes. If deposits were found in this area, it is true that they could not claim them. However, the tribes still have an important right on the surface and that must be well managed to avoid any possible tension. Although it is not reasonable to promote that the tribes participate in the contracts; The idea is to expand the social policies of the companies that sign the contracts in order to meet the social needs of the places where they operate.

Communities know in practice that the land belongs to them and the law recognizes and protects it; but the wish is not that the law is changed because it is already very beneficial for those communities; The problem is how we make the communities have greater benefits and greater involvement in the contracts without this entailing a legal reform that frightens investors.

No contract signed so far has taken these issues into account, because historically operations have always been carried out offshore. There, the tribes have no land. How to address these issues without reforming the law or creating concerns among investors? The only way to achieve that is to integrate communities beyond the obligations of local content.

The simplest and most practical action is to integrate local communities in some way in the discussions and negotiations of contracts. A simple action such as listening to them and allowing us to participate in the conversations or hire local staff, would greatly help to give importance to local communities.

The government and mining companies must take specific actions and execute appropriate programs to reasonably compensate local communities. This is the mistake made by several African countries when they have had onshore operation: they have disregarded obligations and evaded essential repairs that have disrupted and created discomfort in the local population.