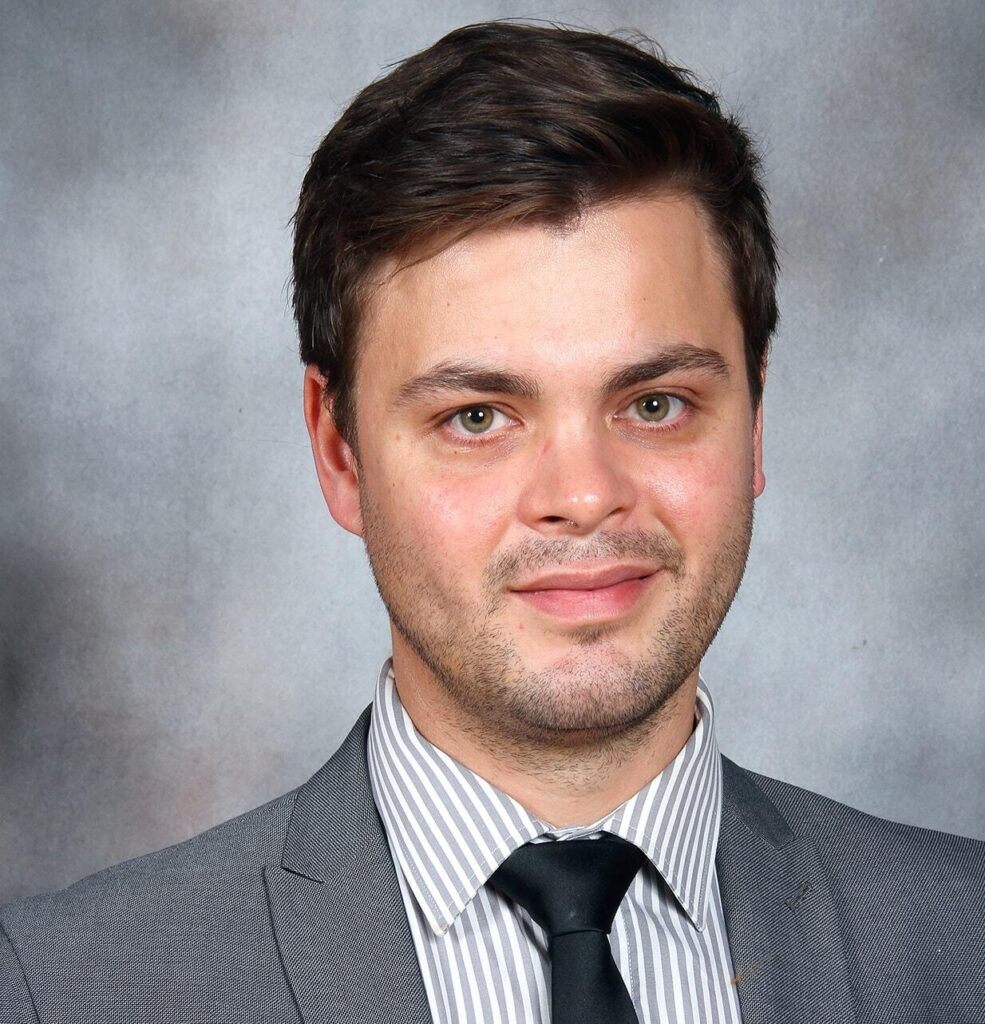 The Brulpadda discovery has further increased the pressure on the government to finalise the oil and gas legislation. Investors and role players are anxiously awaiting the proposed legislation aimed at spurring exploration.

The development of a separate oil and gas policy will protect the industry from the uncertainty that’s held back the mining sector, which has been bogged down in debates over a new government charter aimed at redistributing the country’s mineral wealth.

In September 2018, it was announced that the much-delayed 2013 Mineral and Petroleum Resources Development Amendment Bill was to be withdrawn from further consideration in Parliament. The Bill was set to introduce significant changes to the regulation of the oil and gas sector, and its slow progress had significantly hampered the development of the industry in South Africa.

This announcement further dampened the trust in the oil and gas regulatory framework. On this issue, Sikonathi Mantshantsha, Deputy Editor at Financial Mail, made the following remark: “This is after five years of confusion, after five years of the mining moratorium because no one was going to invest.”

The anticipated Petroleum Resources Development Bill (PRDB), which is yet to be presented before Cabinet or Parliament, will be introduced to regulate oil and gas separately from mining. The separation from mining is hoped to address several longstanding regulatory issues faced by the industry and should allow for significantly faster passage through Parliament and into law.

Some of the notable fundamentals regulated by the proposed PRDB will be:

The state’s interest together with the increased BEE interest reduces the percentage interest available to local and international oil companies, which may prejudice investment in the South African petroleum sector.

It is common practice that a state will only increase its percentage interest once there has been a substantial and commercially viable discovery in its country. This reduces the risk to investors who are happy to part with a larger share of their profits for the security of highly prospective resources.

There is still some uncertainty if the Brulpadda find will constitute a substantial and commercially viable discovery for South Africa. An accurate picture will only emerge after all the seismic surveys are executed. If it does not live up to its expectations of one billion barrels of global resources, gas and condensate light oil, the proposed Bill and increased state participation are likely to dampen interest shown by investors in South African oil and gas resources.

It has never been more important for the state to bolster confidence in foreign investors that South Africa have stable policies and a conducive business environment.

The department anticipates that the Bill will be introduced into parliament in the first three months of 2020.