In a revision to the previously tabled terms, the Department of Mineral Resources and Energy (DMRE) told parliament on Friday that it is considering legislation that will give the government a stake in new oil and gas projects. 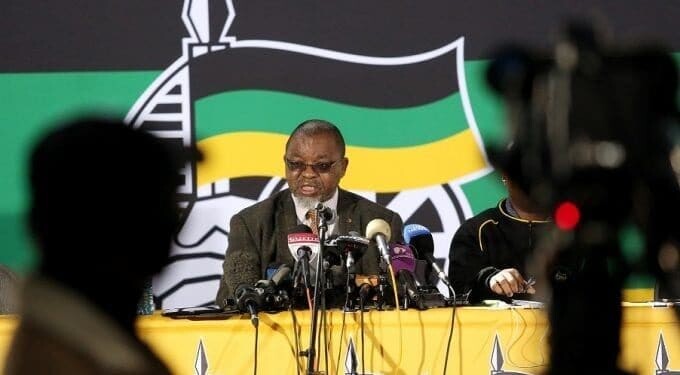 In a revision to the previously tabled terms, the Department of Mineral Resources and Energy (DMRE) told parliament on Friday that it is considering legislation that will give the government a stake in new oil and gas projects.

The new law which is still in draft stages will see the government securing 10 percent ownership in all energy projects at the exploration phase and the rights to 10 percent of their production at no cost.

Ntokozo Ngcwabe, Deputy Director-General at the DMRE, said the law would provide security in the country’s petroleum industry and noted that the lack of regulations in the sector had hindered development.

The legislation, which will be submitted to parliament in Q4 2019, will provide oil and gas companies that have already secured exploration rights with more clarity regarding the government’s commercial terms. To this point, Ngwabe said one of the terms would include Minister Mantashe having the right to reserve some exploration blocks for BEE partners.

“The minister will be empowered to reserve a block or blocks for 10 percent black-owned companies with relaxed requirements. The bill will also empower the minister to develop a Petroleum Resources Charter to pursue the transformation agenda,” said Ngcwabe.

In 2015, the government left the country’s energy sector in a state of uncertainty after it tabled its plans to give the state a 20 percent free stake in all oil and gas projects and the right to acquire a further 60 percent at a price determined by the state.

As a result, British oil major, Shell exited the Orange Basin in 2017, citing political uncertainty as one of its reasons.

This new law aims to provide certainty to new and potential investors as well as companies such as Total who announced a significant gas discovery off the southern coast of South Africa in February and Shell who have since acquired a 40 percent stake in deep-water blocks 5,6 and 7 in the same area.

In addition to its own terms, the DMRE proposes that the National Treasury draft a separate legislation which will charge energy companies royalties on their profits ranging from 0.5 percent to 5 percent.

This new law was first announced in November last year by Minister Mantashe who said then that exploration in South Africa’s energy sector could not be delayed and explained that the DMRE’s intention is to “accelerate investment and boost investor confidence in the economy.”