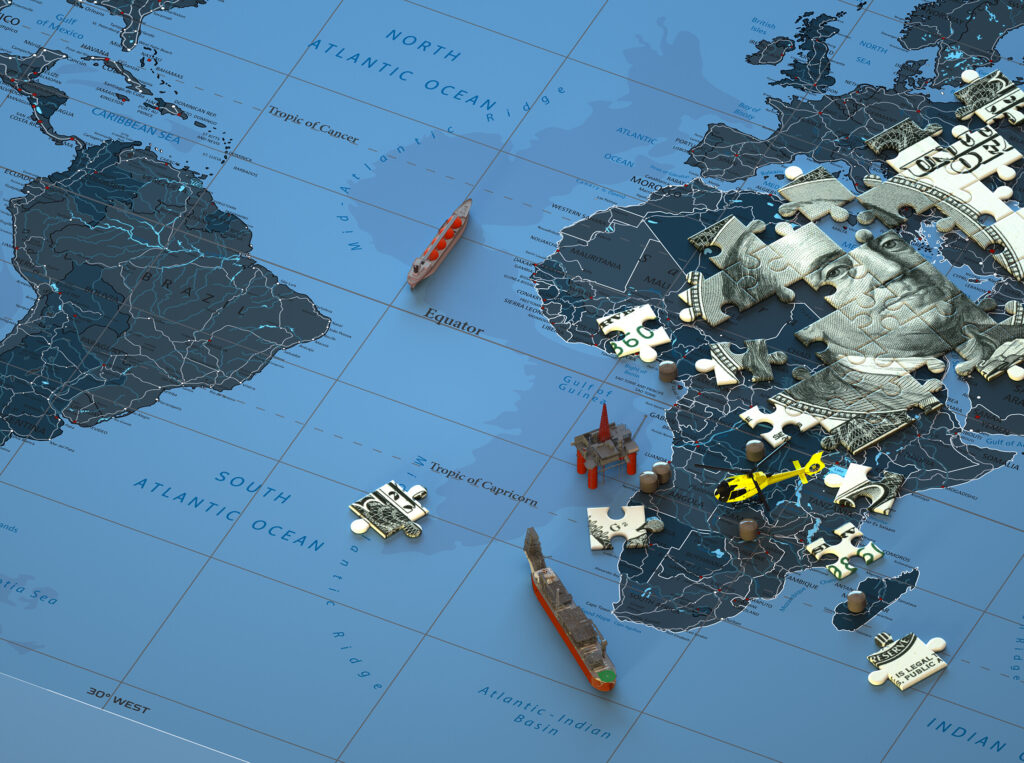 Johannesburg, South Africa — Leading African energy attorney NJ Ayuk is confident that a more equitable and prosperous Africa is within reach. He outlines the avenues individuals, companies and governments can pursue to realize that future in his new book, Billions at Play: The Future of African Energy and Doing Deals.

Among other things, Ayuk believes Africans need to have better control of their resource wealth—specifically the riches that lie in the continent’s largely unexploited oil and gas basins. At the same time, he knows Africa is not completely ready to go it alone: the knowledge and technical prowess of American multinational energy companies are essential to both exploration and production. In recent years, however, as those businesses turned their attention to prolific U.S. shale, they’ve pulled out of opportunities they consider riskier, and that includes Africa. However, recent market trends based on regulatory political decisions have proven risky in US markets. Africa is one of the few investment frontiers left where large margins can still be realized, and it’s time America started taking these opportunities seriously.

“Like me, Ayuk sees opportunity all around him, and he realizes that appropriate development will solve many of the continent’s challenges, including power generation,” Norman said. “In his chapter about American ingenuity, he recommends a number of thoughtful approaches Africa can take to foster American oil and gas investment. For one, Ayuk advocates looking at investments from the American point of view. Is the government stable? Has it always honored foreign contracts? Ayuk knows there are too many competing interests for American dollars for Africa to be able to overlook any details and still win.”

In his chapter about American ingenuity, he recommends a number of thoughtful approaches Africa can take to foster American oil and gas investment

Ayuk also makes a strong case for more women to join the leadership in Oil and Gas. “He marks this as a priority when it comes to making Africa taking its true place in the world,” Norman said.

Colorado-based Pioneer Energy is working on solutions to help curb gas flaring in Nigeria and Equatorial Guinea, as well as other markets in Africa. These efforts have largely been spearheaded by Norman, who moved to Nigeria to play a more active role in the country’s energy industry. Throughout her career, Norman has been instrumental in introducing U.S. companies into emerging African markets, as well as showcasing and driving foreign direct investment in Africa, particularly in the healthcare, energy and infrastructure spaces.

NJ Ayuk is founder and CEO of Pan-African corporate law conglomerate, Centurion Law Group(httpsss://centurionlg.com/); Founder and Executive Chairman of the African Energy Chamber (httpsss://EnergyChamber.org/); and co-author of Big Barrels: African Oil and Gas and the Quest for Prosperity (2017).

Billions at Play: The Future of African Energy and Doing Deals is now available for pre-order on Amazon. Order your copy today.