As part of its near-field onshore drilling campaign in the Niger Delta, Italian oil major Eni announced that it made a significant gas and condensate find onshore Nigeria. 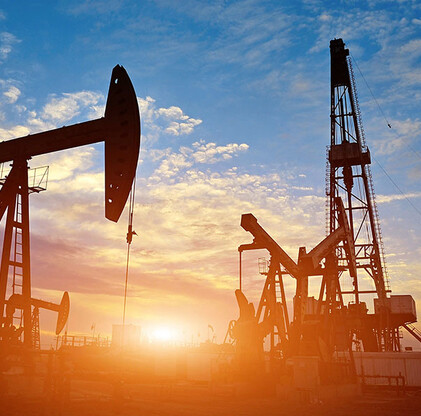 As part of its near-field onshore drilling campaign in the Niger Delta, Italian oil major Eni announced that it made a significant gas and condensate find onshore Nigeria.

The find, made in the Obiafuk-Obrikom fields in OML61 through its affiliate Nigerian Agip Oil Company (NAOC), has estimated reserves of 1 tcf (28Bcm) of gas and 60 million barrels of condensate.

“The well can deliver in excess of 100 million standard cubic feet/day of gas and 3,000 barrels/day of associated condensates, and will be immediately put on-stream to increase NOAC’S gas production,” the company said.

Last year, Eni recorded its gas production in Nigeria at 2.6 Bcm, accounting for about 5 percent of the country’s total output.

Eni has a 20 percent operating interest in NAOC. Other partners include the Nigerian National Petroleum Corporation (NNPC) which holds a 60 percent stake and Oando, 20 percent.

At 202 tcf of proven gas reserves, Nigeria holds the largest gas reserves on the continent.

In line with many African countries actively working to develop their gas resources, Nigeria is making it a priority to unlock its gas potential as a means to address its domestic supply needs.

To this end, the NNPC alongside Morocco’s National Office for Hydrocarbons and Mining are developing the landmark West African Gas Pipeline which will connect to Nigeria, Morocco, and Europe providing gas to 15 West African countries.

Accounting for over 50 percent of the current Liquefied Natural Gas (LNG) production on the continent and expecting to reach final investment decision at its $12bn expansion of the liquefaction plant at Bonny Island in Rivers State this October, Nigeria is leading Africa’s LNG sector.