The wind farm sets the country closer to its goal of 100 percent renewable energy generation by 2030. 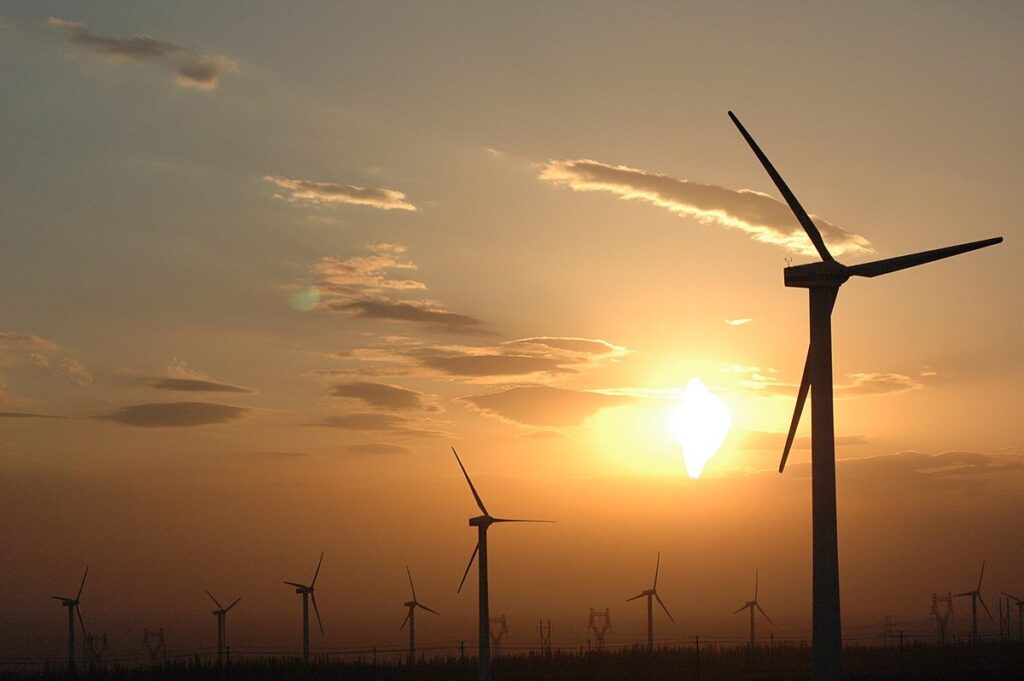 Kenya has launched Africa’s largest wind farm project in a bid to boost the country’s power generation capacity and reach its goal of 100 percent renewable energy generation by 2030.

During the inauguration ceremony on Friday, President Uhuru Kenyatta said the launch of the project was a ‘monumental feat’ showcasing the country’s commitment to pursue clean sources of energy and lower greenhouse gas emissions.

“Kenya is without a doubt on course to being a global leader in renewable energy,” he said, adding that the country has “again raised the bar for the continent as we unveil Africa’s single largest wind farm.”

With an energy mix that consists of 85 percent renewable energy, Kenya is considered one of the world’s leading countries in the development and implementation of clean energy –particularly in the geothermal sector.

Kenya’s installed capacity increased from 1,768MW in March 2013 to 2,712MW in 2019 through renewable energy projects including the Garissa solar power and Ngong wind power plants. Further, in the last eight months, the country has saved its citizens over KES 8 billion ($77 million) as a result of a decreased reliance on diesel-generated thermal power.

Welcoming investors to join the country’s efforts  to see greater economic growth through its Big Four Agenda which relies on energy to drive its four pillars – food security, manufacturing, universal healthcare and affordable housing – President Kenyatta said: “I invite other investors, not only within the energy sector but across the full spectrum of the economy, to join hands with government in conceptualizing and delivering transformative projects that secure measurable returns for our people as well as the investors.”

The President also spoke about the vital role of public-private partnerships in driving the country’s energy economy.

“The successful implementation of Lake Turkana Wind Power demonstrates Kenya’s outstanding credentials as an investment destination in Africa and is a perfect example of the immense potential of the public-private partnership model of implementing development projects,” he said. The African continent is increasingly tapping into its wind power potential in efforts to close the significant power gap. With world-class developments coming online in countries including South Africa, Nigeria and Ghana, Africa is expected to considerably improve power access through the further integration of clean energy