The fund is said to develop solar power mini grids in the country. 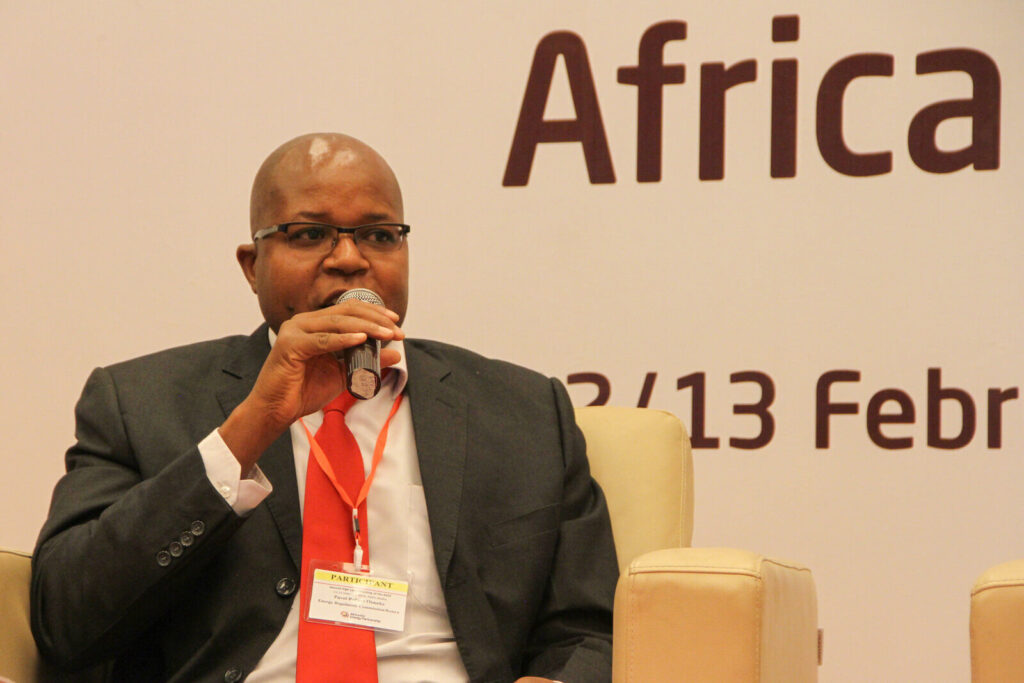 Kenya’s Energy Regulatory Commission (ERC) plans to set up a fund for the development of mini solar grids, which aims to encourage investors to generate, transmit and sell electricity to remote areas in the country at an affordable rate.

In a move to challenge power distribution company, Kenya Power, the ERC’s proposed law seeks to open the national grid, including transmissions and distribution networks, to multiple players.

The new energy Bill, which was first proposed in November 2017, proposes the licensing rival electricity distributors and retailers in a bid to open the market to all and end Kenya Power’s new monopoly status.

ERC plans to have the new energy Bill passed by next year.

Speaking on the new Bill, ERC director general Pavel Oimeke said the setting up of a fund will ensure uniform electricity tariffs for mini-grids across the country based on fair return on investment, with varying additional costs due to factors such as location being shouldered by the proposed fund.

“The cost of a tariff for a mini-grid is quite high because you are doing generation, distribution and billing. Right now, the government is funding transmission lines through Ketraco and we have Kenya Power and REA (Rural Electrification Authority) doing distribution. So the cost that people are paying (for electricity) now is not the true cost,” he added.

The ERC will also ensure consistency from government and the ministries of energy and treasury with regards to the size and source of funds before developing a framework for implementation.

Mr Oimeke said: “For the framework for an access fund (proposed) for mini-grids, we first need to have an agreement within government on how it will be funded. Is it from you the (electricity) consumer or exchequer, so we have a uniform tariff?”

ERC currently requires firms to have a permit to operate a power plant and a tariff approval to sell electricity under sections 27 (2) and 45 of the Energy Act 2006.