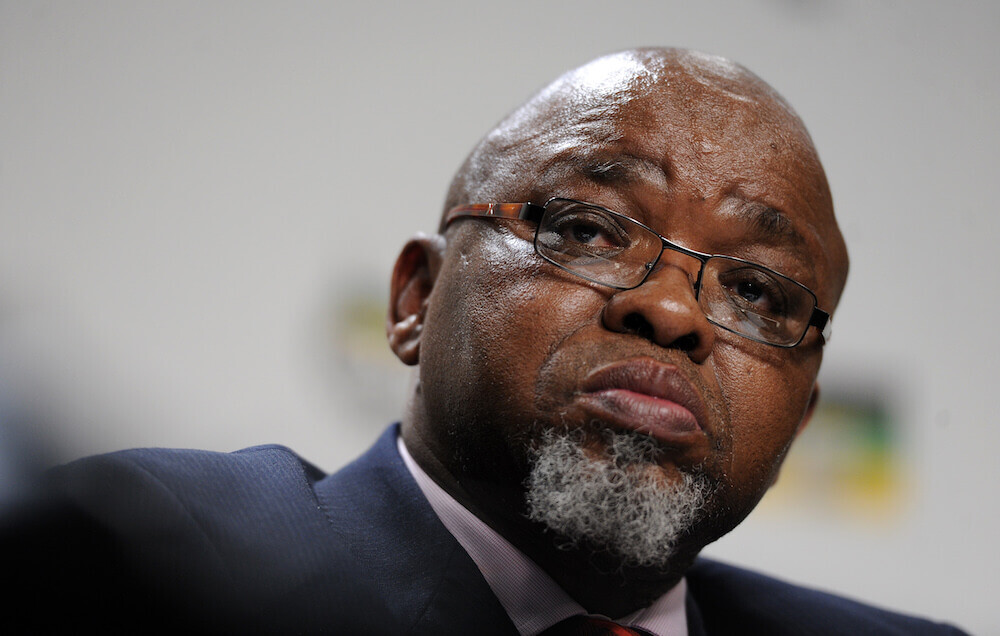 Researchers at Fitch Solutions Macro Research – a subsidiary of the Fitch Group, however, feel that the new Charter remains restrictive, despite improvements.

According to a report released by Fitch Solutions Macro Research on Monday, while the latest version of the charter will provide much needed regulatory clarity, it will largely fail to attract new investment and remains more restrictive than the regulatory framework currently in place.

“The new charter does make concessions to the mining industry, removing some of the controversial provisions introduced in previous drafts. These include a requirement to pay workers and communities the equivalent of 1 percent of earnings before interest, tax, depreciation and amortization for new mining rights holders in years that they do not declare dividends,” the report says.

“Overall, the introduction of the new charter will therefore increase compliance costs for miners, offsetting the temporary boost to investor sentiment and any subsequent pickup in investment over the coming months stemming from increased regulatory certainty,” the report says.