Senegal is determined to become the new frontrunner of Africa’s local content development. 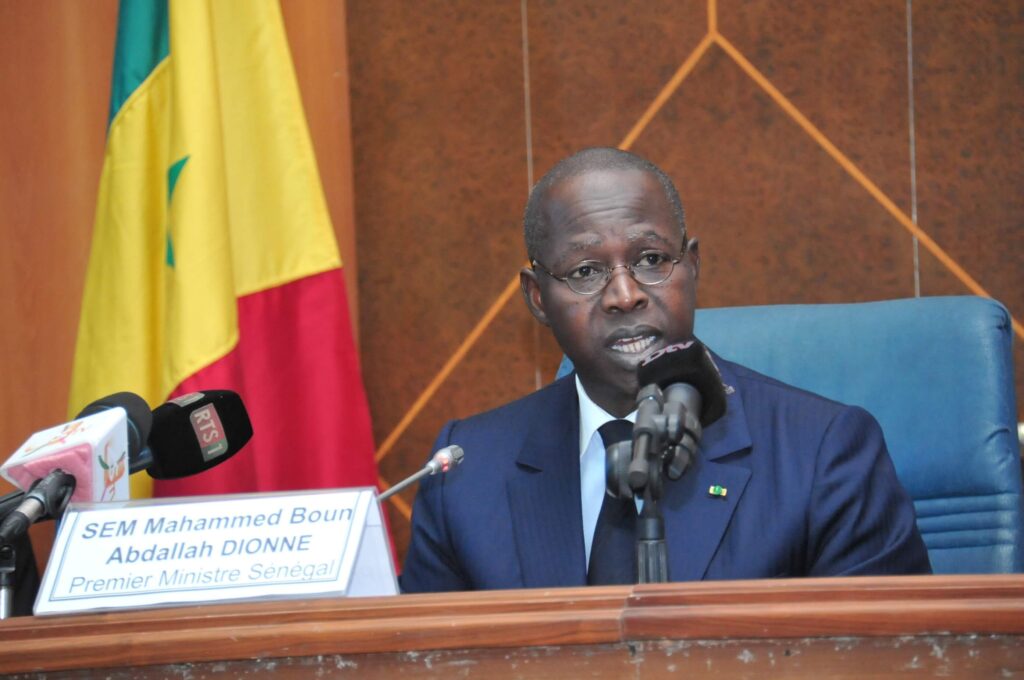 The article first appeared on the African Energy Chamber website.

Senegal is determined to become the new frontrunner of Africa’s local content development. This is the conclusion of a local content forum held in Dakar on Thursday, organized by Les Conférences du Quotidien and hosted by the African Energy Chamber and Centurion.

Presided by Prime Minister Mahammed Boun Abdallah Dionne, the forum highlighted the potential for Senegal to redefine African standards for domestic capacity building and governance in the continent’s hydrocarbons sector. “Local content is a necessity,” declared the Senegalese Prime Minister during the event. “Encouraging the development of local SMEs throughout the value chain is of prime importance, as is the formation and training of Senegalese to boost national capacity and employability.”

The history of Senegal’s hydrocarbons sector is that of a toddler stepping into a giant’s shoe. The discovered gas reserves in the Turtle field alone are such that they could propel Senegal into a major LNG hub for Africa and the rest of the world. But for a country which has so far produced only limited gas quantity from onshore fields, taking such a big leap is not without its fears and challenges.

As Senegal expands its oil and gas exploration and development efforts, putting in place the right regulatory and governance frameworks will ensure the sustainability and social responsibility of its nascent hydrocarbons industry. The time to forge these is now, and a local content development framework must be the priority.

The development of robust and transparent regulations, which put local capacity building at the heart of policy-making, would provide Senegal with a very efficient framework to attract investments and boost local socio-economic development. “By being the latest entrant into Africa’s hydrocarbons history, Senegal has the opportunity to learn from the successes and failures of its neighbors,” explained NJ Ayuk, executive chairman of the African Energy Chamber and CEO of Centurion. “Local content is not corporate social responsibility. While the government must create an enabling environment, it is up to Senegalese people and companies to seize the opportunities offered by the country’s nascent oil & gas industry.”

As it embarks on this journey, Senegal has assets and qualities to build on. It has lessons to draw from its neighbors and African peers, and very strong institutions that can increase the chances of avoiding inefficiencies and corruption witnessed in other African jurisdictions. It is also a very stable country, whose economy has posted robust growth rates for years, and currently led by a President who understands the industry and is a former head of the country’s national oil company.

If its economy remains diversified and its oil wealth is used to further develop social infrastructure and support other growing industries, Senegal stands a great chance to be one of Africa’s best oil and gas economies.