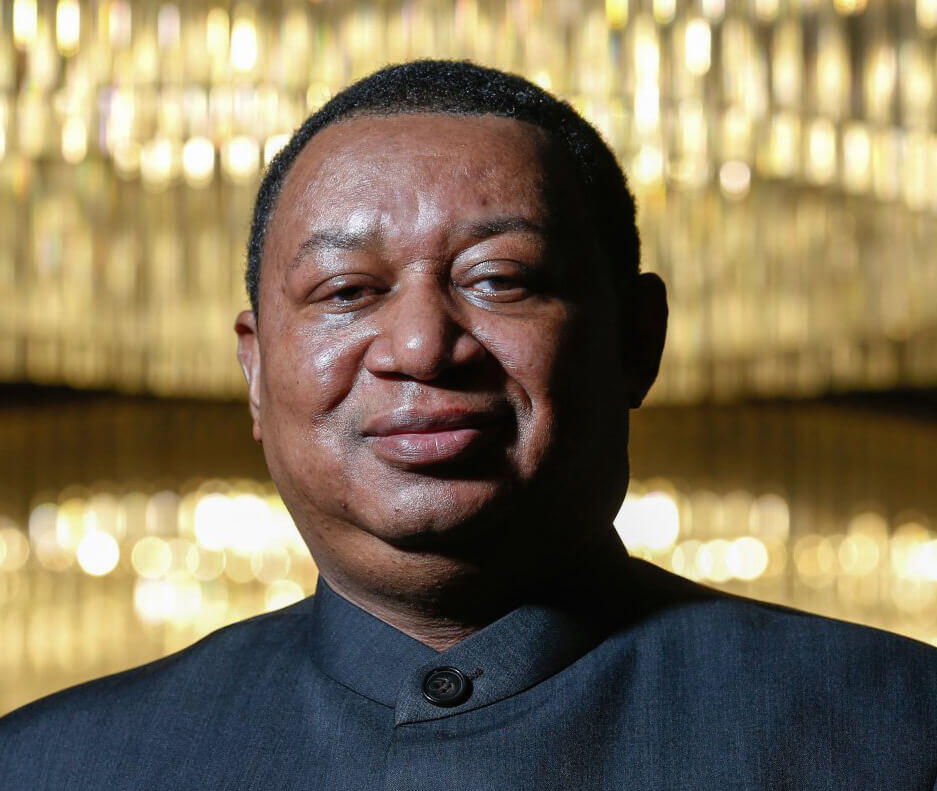 This article was originally published on the Africa Oil & Power website

Cape Town — H.E. Mohammed Sanusi Barkindo, Secretary General of the Organization of the Petroleum Exporting Countries, will be bestowed with the “Africa Oil Man of the Year” award during the Africa Oil & Power conference, to be hosted September 5-7, 2018 in Cape Town. The Secretary General will be presented the award during the Energy Coalitions dinner and will present the keynote address during the annual conference.

As Secretary General, H.E. Barkindo has guided OPEC through one of its most turbulent periods, with a sustained oil price decline and a loss in global market share. He is credited with restoring market stability on a global scale through the landmark deal between OPEC and non-OPEC members to cut oil production. H.E. Barkindo, having previously served as Nigeria’s National Representative for OPEC and the Managing Director of Nigeria’s national oil company, NNPC, took over as Secretary General of OPEC in August 2016, as the oil and gas industry was struggling to prevent falling oil prices and declining confidence in the petroleum sector. His leadership has consistently prioritized cooperation, even reaching out to traditional rivals of OPEC, like the United States and Russia, in efforts to stabilize the oil markets.

Said H.E. Gabriel Mbaga Obiang Lima, Minister of Mines and Hydrocarbons of Equatorial Guinea and Chairman of Africa Oil & Power’s Advisory Board: “H.E. the Secretary General has demonstrated remarkable leadership in steering OPEC through difficult times and proving to everyone again that if you want to go far, you go together. He has been an enormous champion of African countries and giving them a voice to help stabilize oil markets. We congratulate him on this prestigious award.”

The theme for Africa Oil & Power 2018 – Energy Coalitions – will focus on Africa’s growing role in OPEC, and the efforts by global institutions, governments and the private sector to collaborate on developing Africa’s energy institutions.

“In times of volatility and uncertainty, the industry needs leaders who ensure cooperation between strong and vital energy institutions,” said Guillaume Doane, CEO of Africa Oil & Power. “In this context, His Excellency Barkindo is the perfect recipient of the Africa Oil Man of the Year Award, as he has he led the global oil industry through truly historic collaborative efforts that resulted in unprecedented unity amongst producing countries. We are honored to present him this award.”

The third annual Africa Oil & Power, to be held from Sept. 5-7 in Cape Town, will focus on emerging coalitions prompted by the crash in the oil price, including OPEC, the Gas Exporting Countries Forum and the African Petroleum Producers Organization, as well as initiatives led by the private sector.

The Africa Oil & Power Energy Coalitions Dinner, to be held on September 5, will celebrate these groundbreaking coalitions and a new dawn in Africa’s energy development on the global stage.