Centurion Law Group’s attorneys worked diligently throughout 2017 to bring you news and articles about doing business in Africa, and key trends in the oil, gas, mining, agriculture and other sectors. Here is a roundup of our Editors’ Top 5 Picks for 2017. 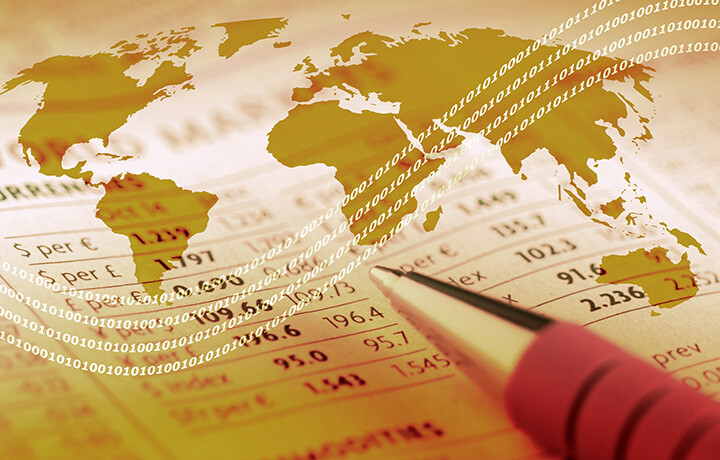 Centurion Law Group’s attorneys worked diligently throughout 2017 to bring you news and articles about doing business in Africa, and key trends in the oil, gas, mining, agriculture and other sectors. Here is a roundup of our Editors’ Top 5 Picks for 2017.

The 2017 National Gas Policy: A New Dawn in The Nigerian Gas Industry

Nigeria has long been touted as a nation with enormous potential, especially with respect to its oil and gas resources. Having the second largest proven oil reserves and the largest natural gas reserves in Africa, Nigeria is easily Africa’s most prominent oil and gas province. However, due to several factors — most notably the lack of a well-articulated industry framework, a dearth of investment capital and instability in its Niger Delta region — Nigeria has failed to realise its potentials in the last five decades. This is especially true in terms of its natural gas wealth. Nigeria’s natural gas reserves, which account for three times its oil resources, are under-tapped, underutilised and even wasted in gas flaring, despite representing huge revenue and development potential.

Local content is the bedrock of intelligent, efficient and economic operations in the African oil and gas sector. Striking the balance between regulation and over-regulation, making sure locals can get financing and securing training and jobs are the major challenges. Governments have the most critical role in making local content work for all.

As an exemplary African entrepreneur, NJ Ayuk has intimately witnessed the transformative impact of the oil and gas industry on the continent, being an active player in building countries, shaping economies and its societies. The launch of, Big Barrels: African Oil and Gas and the Quest for Prosperity, co-written with João Marques, is long awaited; confronting the misinterpreted view that energy-rich countries undeniably suffer from and often victimized by the effects of the ‘resource curse’. The reality, the book argues, could not be further from it.