The agricultural sector has the potential to boost economies. Strong leadership and commitment from both public and private sectors will prove key. 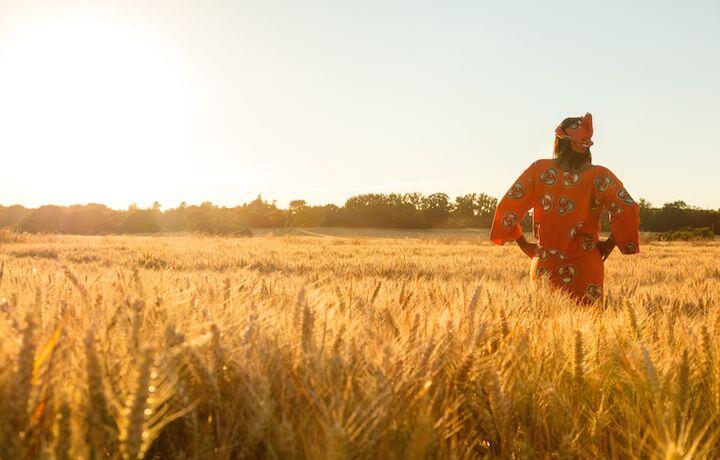 The agricultural sector has the potential to boost economies. Strong leadership and commitment from both public and private sectors will prove key.

Africa’s economy is intrinsically reliant on agriculture. Despite this, agricultural productivity in the region has not yet attained developed world standards. This can be attributed to systems which are in place that hinder the development of the sector — including rainfall reliance, insufficient use of artificial irrigation, energy deficiency, and technology deficiencies. Additionally, the agricultural sector is also subjected to basic infrastructural deficits, including a lack of access to markets and finances.

Governments have failed, until recently, to pay sufficient attention to agriculture despite the sector accounting for two-thirds of livelihoods in Sub-Saharan Africa. As such, low levels of productivity are rife, and an increasing demand for food as a result of a growing population has led to countries becoming increasingly dependent on food imports. The combination of a rapidly-growing population, vast amounts of arable land and a favourable climate, make it astonishing that Africa is not a net exporter of agricultural products. A more comprehensive economic transformation is required to change the existing paradigm facing the sector and to improve productivity. The reality of agricultural development in Sub-Saharan Africa is still far from ideal.

Most farmers in Africa are solely reliant on rainfall as the source of their water supply. This reliance and the very low usage of artificial irrigation systems make them subject to highly variable climates and thus vulnerable to highly variable yields and productivity rates. Although the continent possesses abundant natural water supplies, they are not evenly distributed. Additionally, fertiliser use in Africa is by far the lowest of any developing region, thus contributing to the growing soil productivity crisis due to unsustainable farming activities which severely deplete nutrients throughout much of the region. Lack of education and agricultural research on optimising and implementing efficient farming strategies means much of the continent has been unable to intensify its agricultural production.

Lack of investment ought to be considered as the primary reason for the delay in the growth and productivity of the African agricultural sector. Sub-Saharan Africa’s agriculture is severely undercapitalised. Substantial investment in public goods that encourage agriculture is necessary, inclusive of: research, irrigation and power supply, rural roads, storage facilities, education and health care.

There is however, reason to be optimistic about the future of African agriculture. Due to its abundant natural resources, there is an enormous potential for growth if harnessed appropriately. This potential is far from being fully explored. Concentration on the development of domestic and intra-African regional markets will be essential to promote long-term, sustainable agricultural growth. The primary objective for Africa’s governments ought to be sustainably harnessing the continent’s increasing wealth to propel economic growth, and undoubtedly agriculture is a primary consideration. To witness a reduction in poverty and an increase in economic growth, Africa will need to strive to develop a solid agricultural sector.

How to Increase Agricultural Productivity

Despite the masses of potential, all prospects will remain theoretical without the implementation of focused policy action. Governments should seek to facilitate the agricultural sector by focusing on remedying the issues that currently face it, paying attention to the introduction of new technology and providing means by which education might be provided. They must also address slow progress of regional integration, and governance and institutional failings in some countries. Of the utmost importance will be facilitating the introduction of smallholder farmers to markets, providing the necessary education to enable them to adapt to competitive new market conditions, encouraging systems to make them more productive by increasing assets and skills.

A critical step to modernising agriculture is the adoption of mechanisation. Taking example from other parts of the world with successful agricultural sectors, mechanisation enhances the productivity and production of different crops as a result of more efficient and improved quality of operations. The displacement of human labour in favour of machines would be compensated for by a growing demand for labour because of increased crop yield and intensity of cultivation. In order to facilitate mechanisation, reliable energy sources will be key. Energy is an essential part of agricultural production. It is required as a fuel to operate agricultural machinery as well as for operating irrigation systems and needed in transportation. Therefore, to assume the best value in the agricultural sector, energy supply needs to be considered as a critical factor.

To promote sustainable agricultural growth in sub-Saharan Africa, more than financial inputs and technology are required. Increased organisation and cooperation is essential. Governments need to partner with private companies and NGO’s to recognise and realise the huge potential of agriculture as a promoter of development in the region by providing policies to facilitate education, productivity, mechanisation, regional integration and market access in the agricultural sector.