South Sudan is on track to becoming a major player in Africa's oil and gas sector again. 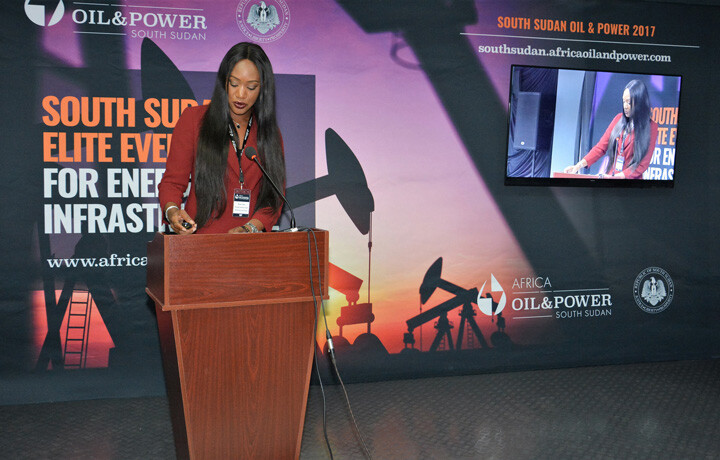 A country with a daily output of 130,000 bpd, but with 3.5 billion barrels of recoverable crude reserves, this resurgence is long overdue, and has been delayed due to economic and security concerns.

This year alone has seen South Sudan take major strides towards re-asserting itself on the continent; with the signing of the first Exploration and Production Sharing Agreement (EPSA); since independence with indigenous Nigerian junior, Oranto Petroleum Limited; repair works been undertaken by Russian company Safinat, in a joint venture with state-owned Nile Petroleum Corporation (NilePet), of the control room of a new refinery in Unity State; the recapture of key oil producing states, and increased security in new blocks that it hopes to license to potential investors for exploration. Plans are also underway for several oil & gas infrastructure facilities to service South Sudan and the surrounding East African region.

There is also a proposed audit of national oil production and other petroleum industry activities. The ministry plans to invite companies to bid on a public tender to perform the audit and produce in order to complete an accurate assessment of oil, condensate, and natural gas reserves and production; report on revenue and investment flows; and make recommendations on the technical, fiscal, and regulatory issues faced by the petroleum industry.

Unlike most oil and gas provinces in Africa, South Sudan presents a fresh outlook to the global oil and gas sector. It is relatively untouched, with a new and vibrant government seeking to prove itself as an independent country. Therefore, more amenable and less restricted by bureaucracy, and greater ease of doing business.

Also, as opposed to most jurisdictions, the South Sudan framework is homogenous. It has a tripartite legal and regulatory framework consisting of the Petroleum Act of July 2012, which among others, establishes the National Petroleum and Gas Commission and mandates the creation of the NilePet. The Petroleum Revenue Management Act of 2013, which deals with the management of petroleum revenue, and the Companies Act of 2003, which deals with incorporation of corporate entities in South Sudan.

Its fiscal terms are comparatively fair to investors and can also be negotiated under the EPSA. These terms and incentives can be extended to subcontractors and partners upon negotiation.

Government participation is shared between the Ministry of Petroleum, which oversees the oil and gas sector, headed by the Minister for Petroleum; the National Petroleum and Gas Commission, which approves Licences and also provides strategic policy advice; and The National Petroleum and Gas Corporation — Nile Petroleum Corporation (NilePet), which on behalf of the Government, acts as a commercial entity and safeguard the national interest in petroleum activities.

At the recently concluded South Sudan Oil & Power Conference held in Juba, the Minister for Petroleum, Hon. Amb. Ezekiel Lol Gatkuoth declared South Sudan open for business. He asserts that the government has restored security, new areas with crude potential are being mapped, and new blocks to license to investors have been created.

This year has been a whirlwind year for the world’s youngest country; and with the support of majors like China National Petroleum Corporation, Petronas, Tullow Oil and new entrant, Oranto Petroleum, as well as the rise in foreseeable investment. South Sudan is ready to take on Africa and the world.