The struggle between Nigeria's oil ministry and the national oil company demonstrates a need for strong petroleum regulation. 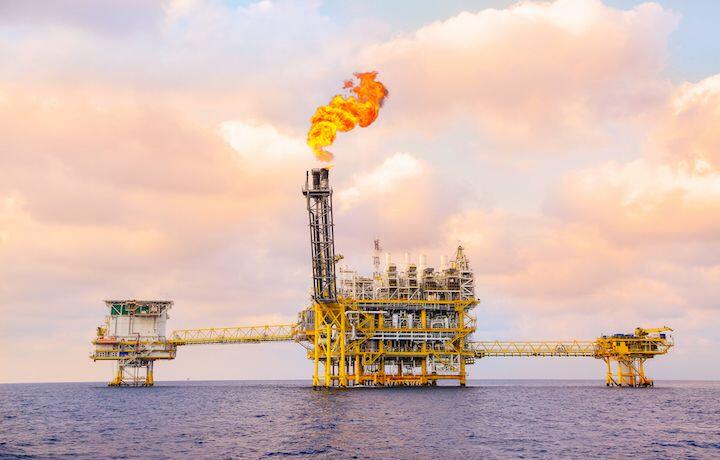 There is a popular African adage, “When two elephants fight, the grass suffers.” And there can be no greater current representation of this than the current conflict between the Nigerian Minister of State for Petroleum Resources; Dr. Emmanuel Ibe Kachikwu and the Group Managing Director of the Nigerian National Petroleum Corporation, (NNPC); Dr. Maikanti Kacalla Baru.

Nigeria’s Ministry of Petroleum Resources was created to develop and implement sound policies that will serve as a back bone for the rapid development of the then burgeoning oil and gas sector. The Ministry is responsible for the articulation, implementation and regulation of policies in the oil and gas sector. It also exercises a supervisory role over the operators and stakeholders, to ensure compliance with all applicable laws and regulations in oil and gas. The Nigerian President, Muhammadu Buhari is the Minister of Petroleum Resources, supported by Dr. Kachikwu as Minister of State, who also doubles as Chairman of the Board of NNPC.

The NNPC is the oil corporation through which the federal government of Nigeria regulates and participates in the country’s petroleum industry, and is headed by a Group Managing Director; Dr. Maikanti Kacalla Baru.

On the 30th of August 2017, a memo from Dr. Kachikwu to President Buhari was leaked. In the memo were detailed complaints about Dr. Baru, ranging from his alleged insubordination and humiliation of Dr. Kachikwu, to his breach of due process in the award of contracts totalling about $24 billion. Dr. Kachikwu stated that the “legal and procedural requirements are that all contracts above $20 million would need to be reviewed and approved by the Board of NNPC”, however none of the contracts as named by Dr. Kachikwu had ever been seen, much less approved by the Board.

Dr. Baru countered, stating he reports directly to the President, and therefore does not need Dr. Kachikwu’s endorsement to approve contracts.

Since the memo’s release, a virtual game of “he said, he said” has been playing out in the Nigerian press, with both parties sharing their sides of the story to a cynical public, already accustomed to national corruption scandals.

After a tense standoff, on the 10th of October 2017, Dr. Kachikwu and Dr. Baru met at the 23rd Nigerian Economic Summit in Abuja, and orchestrated a friendly charade which saw them shaking hands, smiling together and taking photographs.

All seems to be well in the Nigerian oil & gas regulatory sector, but the initial conflict stems from a deeper problem, which precede both parties’ appointments to their current regulatory roles.

The absence of a detailed and specific Act governing the activities of Nigeria’s oil & gas industry is a huge lacuna. The Petroleum Industry Bill (PIB) was just passed by the Senate in May 2017, 17 years after it was first introduced, but is yet to be signed into law. The lack of a well-defined Act leads to confusion over roles at both the Ministry and NNPC, who should report to whom and contract approval trajectory. There is an existing NNPC Act but it has several gaps, which leaves directives and reporting levels vague and open to speculation.

The PIB is geared towards unbundling the NNPC and the petroleum industry, among other things. With the bill signed into law, two new companies, Nigeria Petroleum Assets Management Company and National Petroleum Company, would be established with certain assets and liabilities of NNPC, while the original NNPC would operate as a fully independent commercial entity. This will of course lead to a more defined and specific division of labour within the NNPC.

The Lead Director, Centre for Social Justice (CSJ), Mr. Eze Onyekpere, states that the issue calls for a need to speedily and totally pass the Petroleum Industry Bill (PIB) into law. “The situation presents a water-tight case for the enactment of the Petroleum Industry Bill (PIB) because the world is not waiting for Nigeria. The nation is currently facing the challenges posed by the increasing production and the choice for renewable energy worldwide.”

The smooth running of the Nigerian oil and gas sector requires a harmonious relationship between the Ministry and NNPC. “The managers of Nigeria’s oil and gas resources should be more concerned with maximizing value from the resources for the benefits of Nigerians especially as oil and gas are being threatened by the shift to use renewable energies,” as opposed to petty public conflicts.