President Donald Trump is already being checked by the United States judicial system. 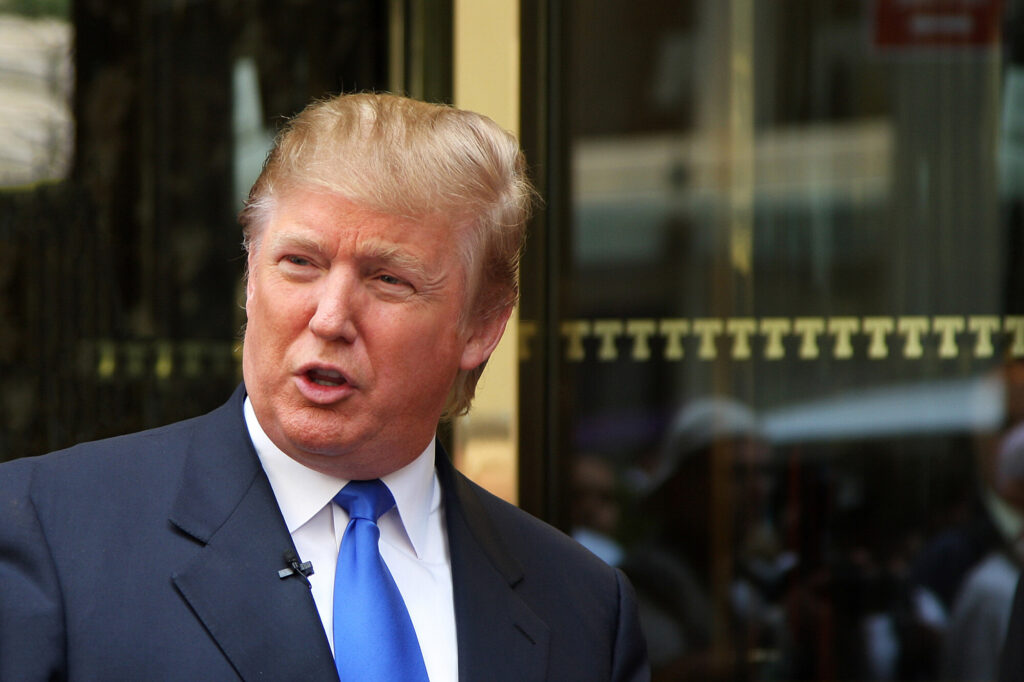 President Donald Trump, in his first months in office, is already being checked by the United States judicial system over his controversial executive order to ban citizens from seven predominantly Muslim countries to enter the United States.

While democratic systems certainly present challenges, the United States’ system of separation of powers and checks and balances on the federal government does have a balancing effect on U.S. policies. When U.S. President Donald Trump recently banned citizens from seven predominantly Muslim countries, including those with valid visas, the United States court system quickly stepped in and put a stop to the order.

The order was deemed unconstitutional by the U.S. Court of Appeals for the 9th Circuit, a federal appeals court, and the order was stayed, at least until it is appealed and ruled upon by the highest court in the United States, the United States Supreme Court. This system of checks and balances provided in the United States Constitution is vital for limiting the powers of government. The U.S. Constitution divides federal government into three branches to divide the power: the legislative branch, comprised of the United States Congress; the executive branch, which includes the president, the vice-president and the president’s cabinet; and the judicial branch, which is made up of a nation-wide court system and federal judges.

This system creates “checks and balances” that are used to prevent each branch of government from becoming too powerful. For example, the United States Congress passes laws, but the president is able to veto these laws, unless a law has a two-thirds support in the Congress. Additionally, federal judges serve life terms, but are appointed by the president and confirmed by the United States Senate. The judicial branch also has the obligation of ensuring federal laws adhere to the Constitution. This system proved its value and effectiveness when Trump, in one of his first actions as president, banned all refugees and citizens from Syria, Iraq, Iran, Libya, Somalia, Sudan and Yemen from entering the United States, even citizens who already valid American visas.

The ban, according to the federal court that stayed the President Trump’s executive action, represented a grave violation of the United States Constitution. In the decision to overrule the ban, the judges wrote, “The Government has pointed to no evidence that any alien from any of the countries named in the Order has perpetrated a terrorist attack in the United States,” the judges wrote. “Rather than present evidence to explain the need for the Executive Order, the Government has taken the position that we must not review its decision at all.”

No citizens from the countries listed in the ban have carried out acts of terrorism in the United States, and in fact, many of the countries are key allies to the United States, especially Iraq, which is fighting the Islamic State with key support from the United States. Clearly, Trump’s executive action was out of line, and was appropriately preempted by the checks and balances system. The judicial branch stepped in when the executive branch exceeded its legal role. In other cases, federal judges in four states accepted a request by the American Civil Liberties Union (ACLU) to take precautionary measures that prevent people detained at US airports to from being returned to their countries of origin.

“Applicants have a strong probability of success in establishing that the order violates their rights to Due Process and Equal Protection guaranteed by the United States Constitution,” New York City Judge Ann Donnelly wrote in her court decision. This clearly demonstrates that while the executive branch has power, that power is not absolute. It has limitations, and those limitations are interpreted and enforced by the court system.

The battle over the ban, however, is set to continue, as Trump’s team issued a new executive order blocking immigrants from six countries and a 10-day delay of implementation. Despite the changes, the order similarly blocked by the federal courts. The Trump administration is appealing the court’s decision.

The democratic system is not perfect, but in this case, it seemed to work. Because of the separation of powers, President Trump might not win this fight. This system of democracy protects the people and their will, based on the separation of powers. Under this system, even when you are the president, you are not allowed to do whatever you please. You have to play by the rules and show respect.