Once again, NJ Ayuk, CEO of Centurion Law Group, was named one of the world’s top energy lawyers by Who’s Who Legal for 2017. 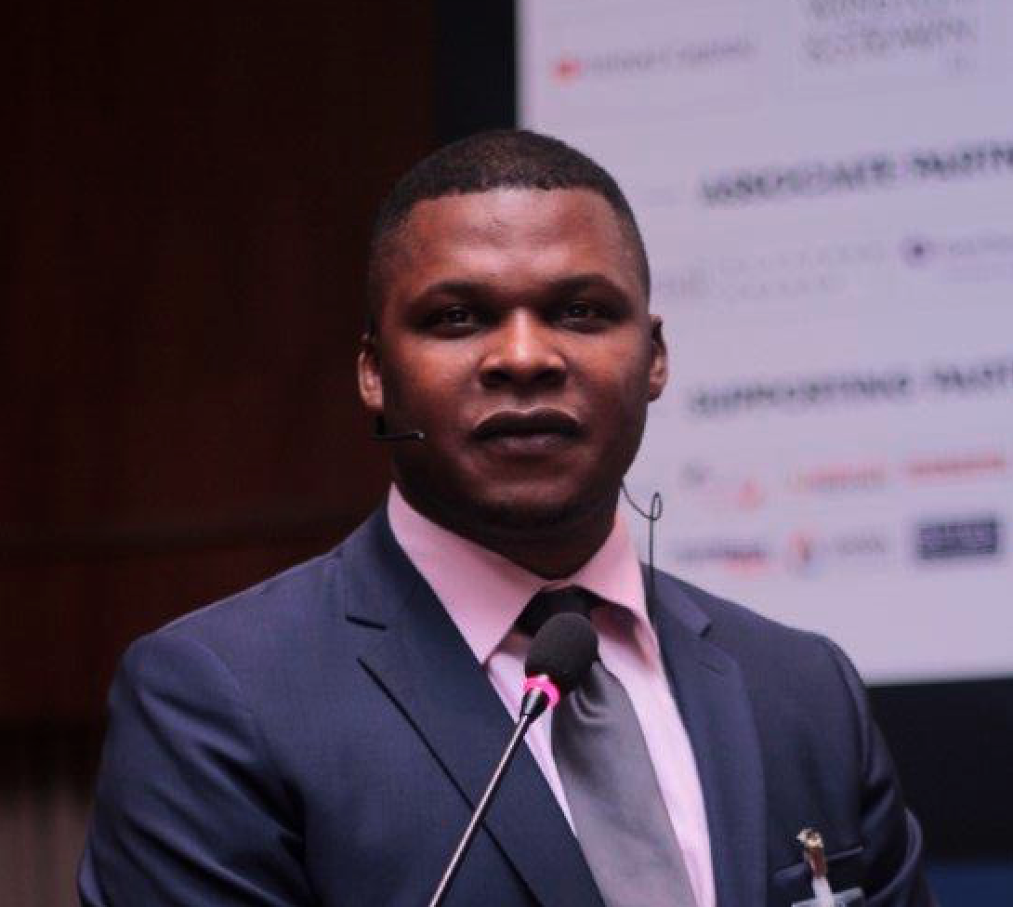 Once again, NJ Ayuk, CEO of Centurion Law Group, was named one of the world’s top energy lawyers by Who’s Who Legal for 2017.

Ayuk, leading a Pan-African law firm and advising both international corporations and governments alike across the African continent, was awarded the honor based on Who’s Who Legal’s research with clients and peers.

Most recently, Centurion Law Group worked to facilitate an exploration production sharing contract between Nigerian independent Oranto Petroleum and the government of South Sudan, in a deal that has Oranto investing $500 million in exploration of South Sudan’s emerging oil plays. Working throughout Africa, the corporate conglomerate is based in Johannesburg, South Africa, and has offices in Equatorial Guinea, Cameroon, Ghana and Mauritius.

Ayuk was also named by Forbes magazine on its 2015 list of Top 10 Most Influential Men in Africa, he is a global shaper with the World Economic Forum and has been called an “important player” and a “tremendous resource” by Chambers and Partners.

He graduated from University of Maryland College Park and earned a JD from William Mitchell College of Law in the United States. He further holds an MBA from the New York Institute of Technology.