The results of the US election will greatly impact African business. 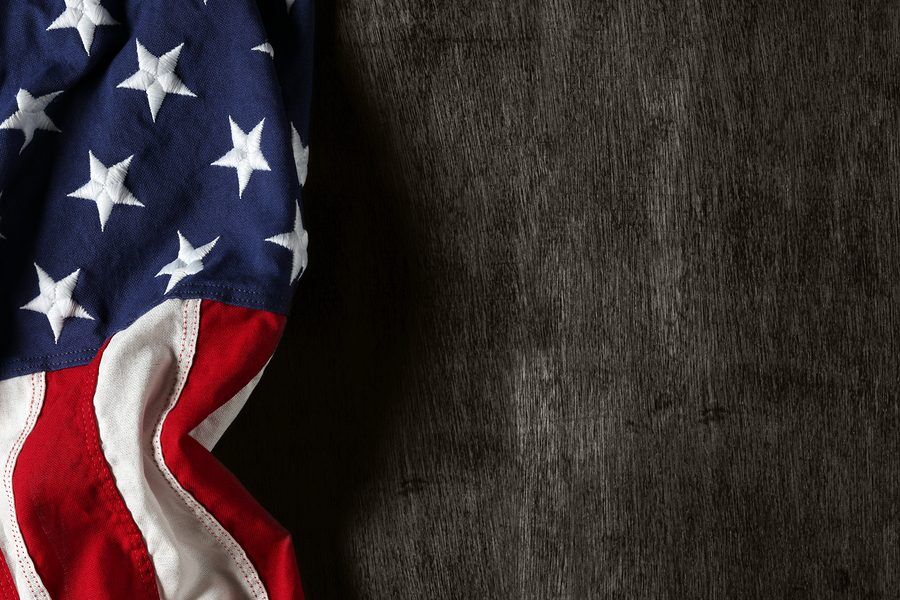 Americans are not the only ones watching the race for the U.S. presidency with angst: the global energy industry has much at stake in the struggle for power in the world’s largest economy. The results, depending on a Democratic or Republican win, may have very different implications for the African oil and gas industry.

The fiercely contentious race between Republicans and Democrats for the United States presidency will have far-reaching ramifications, rippling across the Atlantic and impacting daily life in Africa. In either scenario — a win by Republican nominee Donald Trump or Democratic nominee Hillary Clinton — countries across the world will confront the consequences of new policy rollouts on issues ranging from defense to energy.

A serious question for African nations is this: How will a Trump or Clinton win impact our continent’s energy industry and the continued development of energy sustainability? Answering that question requires a look at past and current American energy policies, as well as a close examination of both Democrats’ and Republicans’ stated intentions on energy and on Africa as a region.

A glance at the past

There is no doubt that U.S. energy policy has already affected Africa. A striking example is seen in efforts from U.S. politicians — especially from the Republican camp — to limit American dependence on imported energy. Those concerns, born when rising oil prices in the 1970s brought economic hardship and inflation, led to decades of aggressive policies to de-regulate the American energy industry.

De-regulation and technological innovations such as fracking have opened up plays that were previously considered inaccessible; major shale fields across the continental United States were developed rapidly from 2007 onwards. The results changed the global energy landscape, with U.S. oil and gas output climbing massively. In 2008, gas production in the U.S. was 570.8 billion cubic meters. By 2015, that figure rose to 767.3 billion cubic meters and made up 22 percent of global supply. Similarly, oil production in 2008 was around 6.785 million barrels per day, and by 2015 output had nearly doubled to 12.7 million barrels per day. These increases made America the number one hydrocarbons producer in the world in 2015, out-producing Russia.

According to a BP report by Chief Economist Spencer Dale, the U.S. has become a global powerhouse, accounting for more than half of the increase in world production. He notes that, “all of this increase was driven by U.S. shale gas; conventional U.S. gas production fell.”

This drastic shift, from America as a primary importer of oil and gas, especially from the Middle East and Africa, to America providing for much of its own energy needs while also contributing to the global supply, has at least partially caused oversupply in the market, and the resulting slump in oil and gas prices.

In Africa, especially, the ramifications have been deeply felt, as top exporters lost a major customer and the sudden drop in oil and gas prices brought energy developments to a standstill.

Nigeria has taken perhaps the hardest hit. It was America’s fifth largest supplier of oil in 2005, but by July of 2015, Nigeria had completely stopped sending oil to the United States, according to the Financial Times. Nigerian total exports to the U.S. fell from $38 billion in 2008 to $1.9 billion in 2015 for all industries, according to the United States Census Bureau.

Angola also felt the pain: In 2005 the third-largest producer of oil in Africa was the seventh largest supplier of crude oil to the United States and made up 5 percent of U.S. oil imports. As of 2014, however, only 1.9 percent of U.S. crude imports came from Angola. Total imports from Equatorial Guinea to the United States fell from $3.3 billion in 2008 to $163.1 million in 2015. And the shakeups don’t end there.

The impact of U.S. shale gas is clearly seen on the global LNG market as well, with the International Energy Agency predicting the U.S. will account for 20 percent of LNG capacity and will have the third-largest LNG export capacity in the world. This supply will be in direct competition with African LNG producers, as more and more countries begin to develop gas resources and expand LNG operations, including Equatorial Guinea’s Fortuna FLNG project and new liquefaction plants in Mozambique and Tanzania. Additionally, the IEA predicts an LNG oversupply in the near future, “as it will take some time for the market to absorb the large volumes of new LNG supply coming online.”

Though the steep drop in oil and gas prices have certainly stalled development of shale plays in the United States, experts maintain that fracking is on hold, not over. Baker Hughes has reported a continuous rise in rig counts in the U.S. since the summer, as oil prices stabilize and producers begin to re-open operations.

The impact of America’s domestic oil and gas operations will be felt in Africa and across the world for years, and will be determined to a large extent by who wins the election next week.

However, Donald Trump’s stance on fracking has left some top energy officials and other Republicans frustrated. In August, Trump stated he would back individual states’ or municipalities’ efforts to ban fracking. After a backlash, he has since changed his tune. At a fracking conference in September, Trump promised to “lift the restrictions on American energy,” fracking included, according to the LA Times.

The Republican Party Platform does commend the extension of AGOA until 2025, and health initiatives in Africa, such as AIDS relief under PEPFAR and the Global Fund to Fight AIDS, Tuberculosis and Malaria.

In stark contrast to the Republican Party, the Democratic Party has taken a harsher line on the oil and gas industry, valuing cleaner energy, strict environmental regulations and a turn to renewables.

The 2016 Democratic Party Platform has agreed to work toward the following:

Clinton has largely agreed with her party’s stance on energy and has a clear record of encouraging environmental regulations. She also has a track record of working with African countries during her tenure as First Lady and as Secretary of State, especially with AGOA and Power Africa, an initiative launched by President Barack Obama to support the continent’s power infrastructure.

The Democratic Platform states it also aims to, “strengthen our partnership and collaboration with the African Union, emphasizing trade while increasing development assistance to bolster the continent’s domestic economies.”

Africa’s energy growth on the line

Clearly, if Republicans maintain a majority in the United States Congress and win the presidency, the immediate impact would be continued development of U.S. shale gas, as well as potential development of previously restricted offshore reserves. Production would likely increase, the global oversupply would continue and African nations like Equatorial Guinea, Nigeria and Angola would be in direct competition with what was once a primary customer.

Democrats re-taking the United States Congress and the presidency would likely lead to immediate restrictions on oil and gas operators in the U.S., especially as it pertains to fracking. Democratic control would easily lead to more oil and gas imports for the near-term, and less competition for Africa in terms of gas production. The result could also impact overall oil and gas prices, as an oversupply diminishes.

It is worth noting, however, that the Democrats’ ambitious goals to switch to renewables — if achieved — would see an overall drop in the demand for oil and gas products and an eventual decline in total oil and gas imports.

In another scenario, if control of the presidency and the U.S. Congress is divided — torn between either a Democratic or Republican president and an opposing Congress — policy reforms will likely drag, and any definitive move on energy will be a battle that continues until the next general election in 2018, possibly beyond.

The scenario of a Hillary Clinton win combined with a Democratic majority of the U.S. Congress would most benefit Africa’s current energy industry, and likely lead to a lessening of the oversupply in the oil and gas market, which would positively impact the oil and gas industry globally.