Both companies and employees need to know their rights under South Africa's legal system concerning strikes. 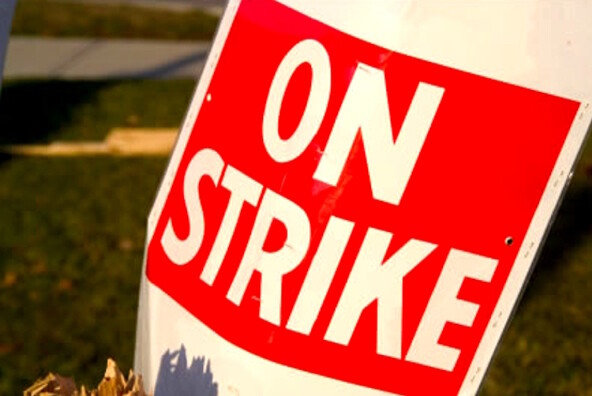 Strike action can have a serious impact on a company’s operations. It pays for both companies and employees to know their rights under South Africa’s legal system.

Investors and potential employers are often rattled by South African labour laws and the frequency of employee strikes, whether the strikes are protected or unprotected. The perception is that employees, and the unions who represent them, are well protected under the law and seldom face recourse for their actions in taking unprotected industrial action. In reality, employers also enjoy protection under the Labour Relations Act of 1995 (“LRA”) and the courts often enforce the LRA by providing relief for employers whose workers participate in unprotected activities. An examples of this is Algoa Bus Company (Pty) Ltd v Transport Action Retail and General Workers Union (Thor Targwu) and Another [2015] 9 BLLR 952 (LC) (“Algoa matter”).

The requirements under the LRA for a protected strike, in summary, are:

Provided that the employees comply with the aforementioned requirements, a strike will be protected in terms of the LRA.

In the Algoa matter the employer, a transport company providing buses and drivers to clients, approached the court in terms of Section 68(1)(b) of the LRA concerning a claim for compensation for economic loss sustained as a result of an unprotected strike. The striking employees, acting with their trade union, took unprotected industrial action in a response to disciplinary action taken against some of the company’s workers.

Strikes have a tendency to drag on as employers are not always in a position to meet the demands of their employees and/or trade unions. These demands could range from higher salaries to better working conditions. Most industries have been faced with tough economic times in recent months, and for some industries the hardship has spanned over years, resulting in employers finding themselves with limited resources to meet the demands of employees.

Therefore, as an employer, it has become an absolute necessity to gain an understanding of strikes, and especially what constitutes an unprotected strike, in order to mitigate the effect of industrial action as far as it is economically possible to do so. Furthermore, it is also important to understand that an employee’s right to strike is entrenched in the South African Constitution. However, as with any other right, the right to strike is met with obligations. An employer also enjoys rights under the same constitution and by extension, the legislative framework of the labour laws in South Africa.

The Algoa judgment should serve as a reminder to investors and potential employers in South Africa that trade unions and employees are well protected under South African laws, but they are not immune to consequences for failure to follow pre-industrial action procedures. Investors and employers should understand that employees may strike from time to time, but they should be reassured that legal recourse is available when strikes are unprotected.