Sub-Saharan Africa's power deficit reduces economic growth by as much as 3 percent of GDP and impacts business and quality of life in almost every sub-region. Cameroon is investing in a range of power initiatives to increase electricity supply. 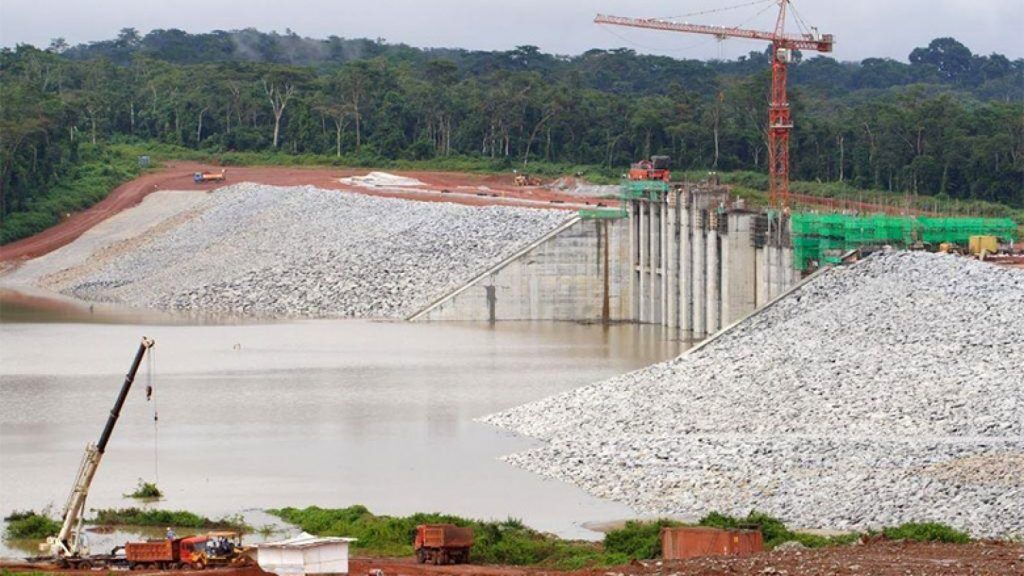 Sub-Saharan Africa’s power deficit reduces economic growth by as much as 3 percent of GDP and impacts business and quality of life in almost every sub-region. Cameroon is investing in a range of power initiatives, including new hydro dams and private sector funded gas plants, to increase electricity supply.

It is easy to explain why Cameroon suffers so many debilitating power cuts. With a growing population using more power for air conditioning and mobile devices, the decrepit power network cannot keep up. This is a common problem in our region: According to the IEA, more than 620 million people in Sub-Saharan Africa live without reliable electricity supply.

Our chief executive, NJ Ayuk, stated to Bloomberg Business that “Africa is moving in a direction of industrialization. People are beginning to see power as a right.” The Cameroonian government, like many others in the region, has understood the imperative to provide power and has put in place measures to increase the national power output to 3000 MW by 2020.

Cameroon has an estimated 12,000 MW of potential hydropower capacity, ranking it third in Africa behind the DRC and Ethiopia, but the country has a total installed capacity of 1,400 MW, of which 60 percent is supplied by dams. The national power company, Energy of Cameroon (ENEO), produces and markets electricity and is co-owned by the government and Actis, a UK private equity firm. Transmission and distribution of electricity are managed by the publicly owned Societé National de Transport d’Électricité (SONATREL). Electricity Development Corporation (EDC) is responsible for major investments in the sector.

INVESTMENT IN THE POWER SECTOR

Infrastructure is a cornerstone of the government’s development plan, and energy is rightly seen as a crucial component. This vision is laid down in the white paper Document de Stratégies pour la Croissance et l’Emploi (DSCE) published in 2010. One of the main objectives of this 2020 vision is to develop solid infrastructure that will sustain economic growth of 5.5 percent annually from 2010 to 2020. The cost of this ten-year program amounts to nearly 5.85 billion francs CFA for generation and transmission projects and 663 billion francs CFA for rural electrification.

To meet its aims, the government is pursuing private investment, shorter term solutions and natural gas-fuelled generation projects. Green Energy Norway Cameroun (Grenor S.A.) announced in 2015 that it will be investing over $186 million into Cameroon’s energy to build a 300 MW natural gas plant. The plant which has received funding mainly from the private sector, is expected to reach completion within six months. Also in 2015, global power service provider Altaaqa Global installed and commissioned two temporary natural gas power plants in Logbaba and Ndokoti (Bassa) in just 21 days. The power plants have a joint capacity of 50 MW.

Natural gas is likely to continue to have a big role in Cameroon’s power sector growth. The government is keen to use this domestically produced resource, which has the added advantage of not being affected by seasonal water level changes. At the same time, the government continues to invest in large hydro projects, which offer long term large scale capacity. The Lom Pangar regulating dam, under construction now, will cost $430 million and will increase the capacity of two other dams by 130 MW and provide 30 MW of power to rural areas. This regulating dam is the most important of Cameroon’s hydro projects, as it could unlock access to a large amount of capacity on other parts of the Sanaga river.

Lom Pangar, among Cameroon’s various energy initiatives, has attracted the most attention internationally. A delegation of experts from the Regional Rusumo Falls Hydroelectric Project in Rwanda visited Cameroon in February 2015 to examine the project. Rusomo Falls will generate around 80 MW of power to be shared between Rwanda, Burundi and Tanzania. The visitors were able to review best practices and capacity building initiatives being used at Lom Pangar. A delegation from Benin also visited the site in 2014.

As well as building new facilities of its own and bringing in new partners, Cameroon would benefit from pooling its power resources with its neighbours – as Rwanda, Tanzania and Burundi are doing at Rusomo Falls. A framework for this, the Central Africa Power Pool (CAPP) was established in 2003, and Cameroon’s neighbour to the south, Equatorial Guinea, has already set up interconnection points.

Cameroon’s power crisis has developed over decades of mismanagement and lack of investment in crucial infrastructure, so the situation will not be resolved quickly, particularly as demand continues to grow. However, the government is implementing some intelligent solutions aimed at filling the short term deficit and creating the long term conditions for a healthy power sector. Private partnerships, cross-border cooperation and commitment to investment in both gas and hydro will be key to this success.