African markets are open for investment in renewables and a number of standout performers are successfully harnessing their energy resources. In this Knowledge Series article, we take a look at what these nations have done right. 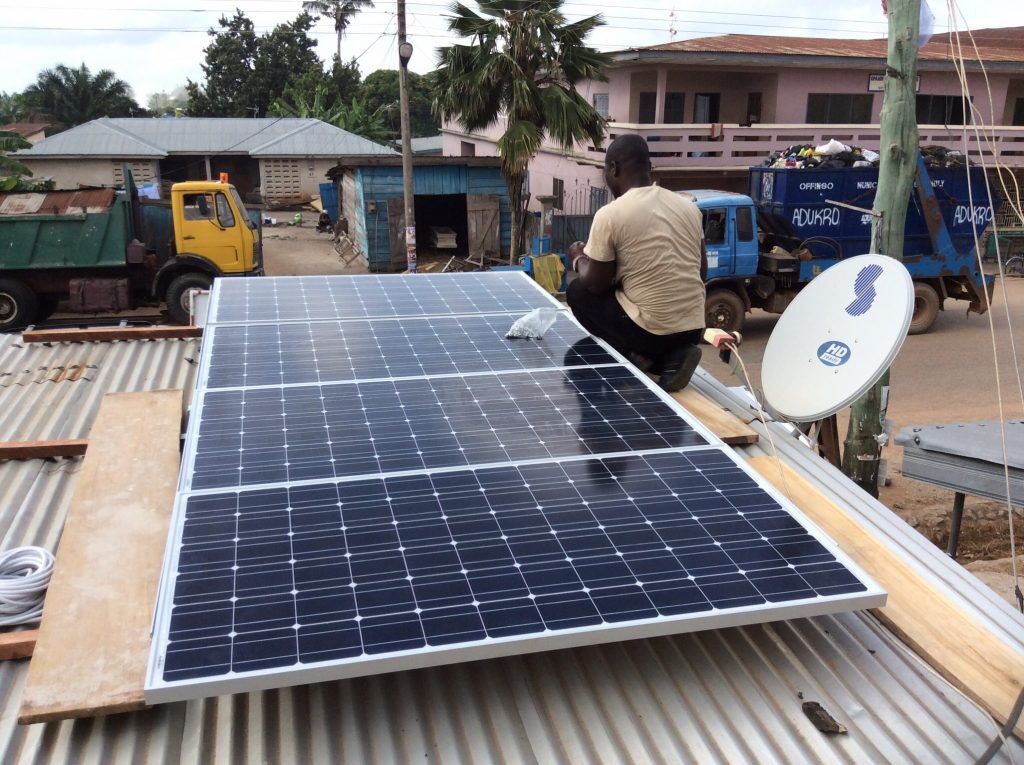 African markets are open for investment in renewables and a number of standout performers are successfully harnessing their energy resources for the good of their economies and the environment. In this Knowledge Series article, we take a look at what these nations have done right.

For decades, the oil and gas industry has played a central role in the development of international energy infrastructure. Today, with growing concerns about global warming and worldwide efforts to curb carbon emissions increasing, renewable energy has emerged as a key focus area. African countries are placing a stronger emphasis on strategies and plans to diversify their energy portfolios in the face of energy supply insecurity, deflated oil prices, and foreign exchange rate vulnerability. Incentives for concentrating more on green energy are further augmented due to the capital intensive nature of full-chain hydrocarbons production, the lack of any or adequate refining capabilities across the region, limitations on local productivity as a result of variable power supplies, as well as increasingly competitive pricing for renewable energy technology.

The United Nations Economic Commission for Africa recently released its Economic Report on Africa 2016, which outlines examples of measures being taken across the continent to invest in renewable energy sources to achieve overall social and economic development. With about 600 million Africans lacking access to electricity and only seven out of 54 countries on the continent having power access rates above 50 percent, the energy deficit is a well-acknowledged restriction on the region’s development.

Notably, the report highlights the fact that for African countries to successfully harness renewable energy for more environmentally friendly industrialization, a framework for government support through policy is required. Examples of countries whose governments are attracting viable private investment in the renewable sector include Malawi, Kenya, Rwanda, and Morocco. Malawi, a landlocked country, has sought to secure its energy supply through the development of biofuel. Sugarcane farming and locally-produced ethanol fed by sugar production byproducts is being encouraged by way of contract farming arrangements with small-scale farmers and a national biofuel policy. Such efforts have ultimately created incentives for citizens to use vehicles that run on ethanol. In Kenya, to increase the population’s access to electricity, which currently stands at 16 percent, and supplement the energy mix, the government is investing in geothermal energy sources. This sub-sector also receives fiscal support from private foreign investors, the World Bank, the African Development Bank, and the European Investment Bank. Furthermore, the government has formed the Geothermal Development Company to “assume the high upfront risks of exploration and development.”

Rwanda has implemented a number of national plans and policies covering energy capacity targets. One such plan is the National Strategy for Climate Change and Low Carbon Development, which encourages small-scale solar installations (particularly for rural electrification), promotes public-private partnerships and offers a feed-in tariff for renewable energy. This combination of efforts supported by the public and private sectors in Rwanda is expected to contribute to a target of 70 percent electricity access by 2017. Lastly, the Moroccan government has begun the effective implementation of a long-term project to inject 500 MW into the country’s total required generating capacity by 2020. The large-scale solar project is said to be in the first phase of development, featuring a 160 MW plant that covers an area equivalent to 35 football fields. To manage solar power development efforts in the country, the government established the Moroccan Agency for Solar Energy.

Another national example not covered under the Report comes from Ghana. In 2010, the Ministry of Energy and Petroleum published the Energy Sector Strategy and Development Plan, citing plans to increase the renewable energy supply to 10 percent of the country’s total energy mix by 2020. The following year, Parliament enacted the Renewable Energy Act, which provides for the “development, management, and utilization of renewable energy sources.” The Act establishes licensing requirements for industry players, a feed-in tariff scheme, and a renewable energy purchase obligation for electricity distribution utilities and bulk customers. Electricity distribution utilities and bulk customers are also required to pay a premium to the Energy Commission that partially funds a Renewable Energy Fund for sector development.

The government of Ghana, in collaboration with the government of Germany, also holds an annual West African Clean Energy & Environment Exhibition & Conference designed to showcase renewable energy technology, products, and services by the private sector. Many local and foreign companies, including joint ventures, have seized the opportunity to retail, install, and maintain small-scale solar power systems for homes and businesses, a solution that has become popular in the ongoing power crisis. Larger projects have also been undertaken by companies such as BXC Company Limited, a Chinese firm that completed a 20 MW solar photovoltaic power generation plant in the Central Region of Ghana in the fourth quarter of 2015. In fact, the Deputy Power Minister John Jinapor is said to have signaled “overwhelming interest” from investors in the sub-sector. By 2015, $230 million had been committed for the expansion of the renewable energy sector under the Scaling-up Renewable Energy Plan (SREP) Investment Plan for Ghana.

Such examples indicate that African markets are open for investment in renewable energy solutions, and that there are clear opportunities for both public and private players alike to support green development on the continent. Big oil companies are not oblivious to the shifting tides, and some are now including renewable energy as part of their portfolios. Examples include Total, which in collaboration with Neon Energy is investing up to $80 million in two solar farms in northern Ghana. Together, these have a planned capacity of 40 MW and are slated for completion in 2017.

Fossil fuels will of course maintain their place in global energy markets for several decades to come. However, Africa has the chance to leapfrog over dependence on oil, and reap the advantages that renewable energy offers for sustainable industrialization and development. Going forward, the potential for environmentally friendly development in Africa is undeniable. However, continuous support from leaders and their governments will need to be sustained through the implementation of effective policy, if real progress is to be made. As demand continues growing across the continent, now is the time for Africa to embrace innovative and viable alternative energy solutions.