Cameroon’s oil and gas industry benefits from decades of development and, in recent years, a resurgence in interest from investors. A stable and well defined tax regime helps make costs clearer and liabilities easier to manage for companies. 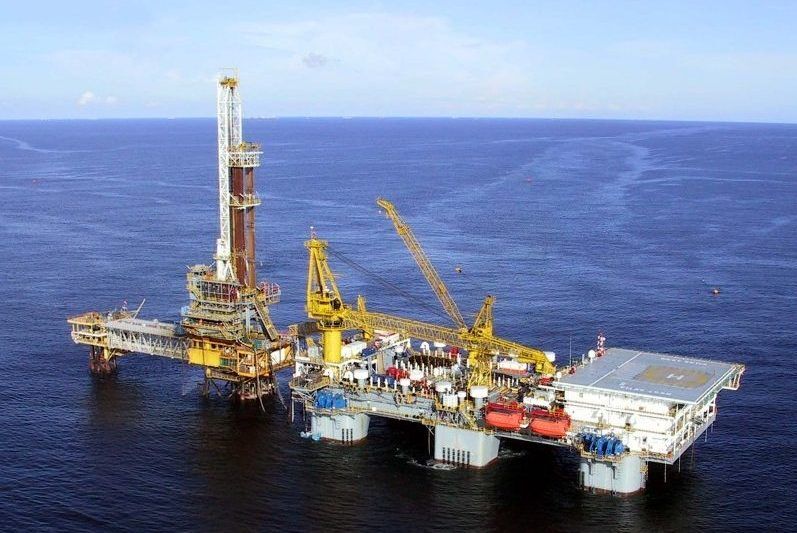 Cameroon’s oil and gas industry benefits from decades of development and, in recent years, a resurgence in interest from investors. A stable and well defined tax regime helps make costs clearer and liabilities easier to manage for companies active in the upstream sector.

Since Cameroon’s first legal instrument for oil and gas operations, Law no. 64 – LF-4, was passed on April 6, 1964, the nation has taken great steps in developing a comprehensive framework for taxing upstream petroleum operations.

Regulators have sporadically made alterations and promulgated complementary legal instruments in a bid to broaden the tax base for upstream operations and maximise the state’s ability to gain revenue. This trend reached its apex in 1999, when the government adopted Law No. 99/013 of 22 December 1999 instituting the Petroleum Code. This simultaneously unified and abrogated some past legislation on upstream operations and, to a considerable extent, instituted a new regime for taxation of upstream petroleum operations for contracts entered into prior to the enforcement of that law.

The upstream sector in Cameroon is now regulated by a set of laws that aim to create an attractive environment for foreign investors while permitting the government to reap the benefits of Cameroon’s natural resource wealth.

There are two regimes for taxation of upstream petroleum operations in Cameroon.
The first is applicable to petroleum agreements that were concluded before the promulgation of the Petroleum Code but are still in force. Taxation of hydrocarbons under this regime is governed by Law no. 64 – LF-4 determining the tax basis, rates and means of recovery of flat taxes, royalties and mining taxes as supplemented and amended by Law no. 68 – LF-13 of November 18, 1968, and Law no. 78/24 of December 29, 1978.

The second regime regulates contracts concluded after the signing of the Petroleum Code. Under this regime, articles 89 to 103 of the Petroleum Code lay down the scope for taxation of petroleum products while articles 104 to 109 dictate some of the rules for customs duties. Hence, for exploration and exploitation activities carried out in Cameroonian territory, holders of Concession Contracts and Production Sharing Contracts (PSCs) are subject to duties, taxes and surface rentals as defined by the Petroleum Code, the General Tax Code and provisions of the petroleum contracts. Furthermore, Prime Ministerial Decree no. 2002/032/PM of January 3, 2002, clearly indicates modalities for calculating the basis of taxation, the collection of fees and royalties applicable to hydrocarbons.

Holders of Concession Contracts and Production Sharing Contracts(PSCs) are subject to levies and taxes as follows.

Flat fees: Article 90 of the Petroleum Code institutes a flat fee imposed when making applications for grants, renewal, assignment, transfer or surrender of petroleum contracts. For issuance and renewal of a prospection or exploration authorisation, the amount is fixed at XAF 6,000,000 (approximately $10,000). For an authorisation for research, the amount is set at XAF 15,000/km² upon grant and XAF 10,000/km² upon renewal and in both cases a minimum amount is set at XAF 6,000,000. A fixed rate of XAF 250,000,000 (approximately $423,000) applies for delivery, renewal and surrender or transfer.

Company tax: Company tax is calculated on the net profits that the contractor earns from all of its petroleum operations in the contract area at a rate freely negotiated between the company and the state on signing the contract. The rate is up to 50 percent.

Royalties: Holders of Concession Contracts pay royalties against the monthly production realised in the defined area. The rates and modalities for payment are freely negotiated by between the holder and the state. Royalties can be paid in kind.

For the exploration and research phases, full exemption applies to equipment and accessories listed and deemed to be re-exported after operations. The Petroleum Code provides that materials directly used for petroleum operations also benefit from a preferential customs regime set at 5 percent during the five years following the granting of an exploitation license. A preferential regime is in place for spare parts.

Moreover, holders of petroleum contracts are free to export their share of hydrocarbons to which they are entitled free of all export duties. The supply of goods and services directly related to performinge of petroleum operations are exempt from VAT. Sub-contractors are exonerated from VAT under specific conditions.

The extent and conditions of any such exemptions are specifically set out in a PSC, the Petroleum Code and the complementary regulatory instruments.

Decree no. 2002/032/PM of January 3, 2002, sets out the regulations for collecting fees and royalties on hydrocarbons in Cameroon. Ordinarily, a fiscal period is 12 months from January to December. The payment of company tax for a given fiscal period is done in four instalments for petroleum operations. Payment due for each instalment is determined by application of the rate of company tax on the estimated portion of taxable income for that quarter. Quarterly returns are due no later than the 15th of the month following that quarter, along with the supporting document of the amount of taxes payable. Taxes withheld at source during a given month (taxes associated with payroll, payments of invoices received from local vendors and remunerations of services) are paid no later than the 15th of the following month. Late submissions of the return shall entail a penalty.

At the end of the year the taxpayer is expected to present an annual return comprising a summary of all transactions carried out by the taxpayer during the fiscal year. The return includes a financial statements, its appendices and the assessment of the final income tax and VAT. The petroleum contract may provide deadlines for submitting such annual tax returns.

Over the fifty years since Cameroon instituted its first legislation to regulate taxation of natural resources, its policy for oil and gas taxation has been consistent. Even though significant changes have been noted across the entire legal framework following the institution of the Petroleum Code and its associated decree of application, these changes have only helped to make the regime more straightforward. In all, the regime for upstream oil and gas operations in Cameroon establishes a climate of confidence, predictability and stability for investors in the petroleum sector vis à vis their tax concerns.