Africa Still Rising? Investment Trends in South Africa and on the Continent

Companies in South Africa and the continent at large are taking stock of the economic challenges in 2016, and reorganizing their businesses to better weather the downturn in commodities and currencies. 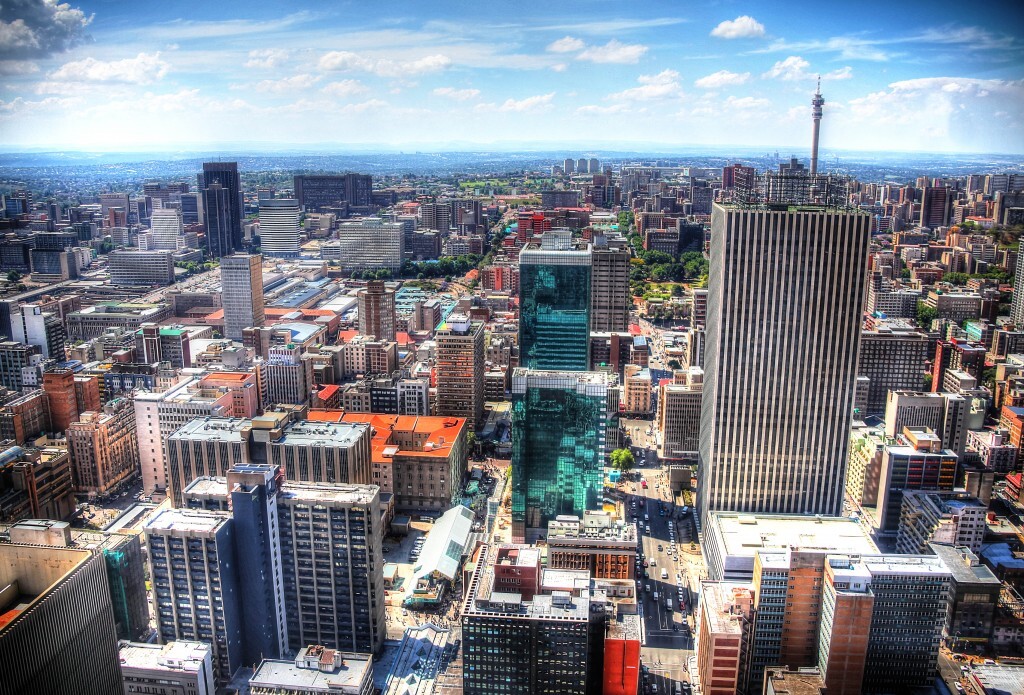 Companies in South Africa and the continent at large are taking stock of the economic challenges in 2016, and reorganizing their businesses to better weather the downturn in commodities and currencies.

Africa is ripe for investment, or so the narrative of recent years tells us. Investment inflows have been robust, with strong GDP growth reported at an average of 5 percent for the continent over the last decade. Some assessments have ranked Africa as the second most attractive region for investment, after North America, with markets such as South Africa, Nigeria and Kenya drawing global investor interest.

This “Africa Rising” narrative appeared to be immune to global economic crisis – until very recently. Projections at the end of 2015 indicated a significant decline in investor sentiment for 2016 as the momentum for mergers and acquisitions activity had begun to slow, dragged down by a myriad of factors such as dramatic currency fluctuations, depressed commodity prices (including oil and copper), high debt levels, sluggish demand from China and Europe (Africa’s largest trade partners), unrest and political instability.

The South African economy, in particular, has suffered from the erosion of investor confidence in Africa, with many expecting it to remain muted in a languid growth environment. This is due to a variety of causes that, over the last three years, have been compounded and have put significant pressure on the South African economy. These include:

Despite the gloomy growth rates (compared to historical levels) and pessimistic predictions, on the whole African economies remain robust and their economic prospects look strong. South Africa saw decent merger and acquisition activity at the beginning of 2016, with the South African Competition Commission approving (some with underlying conditions) intermediate and large mergers including the following:

Although market activity predictions indicated that merger activity would be most prominent in the financial services, telecommunications, industrial, power, energy, transport, real estate, healthcare and consumer facing sectors, we are seeing deal activity happening across the board with no particular trend in investor sector choice. Nevertheless, reports indicate that economic growth in South Africa and in the Sub-Saharan region will remain at a stagnant low, while some parts of North Africa will have a positive medium term growth outlook.

The challenging nature of African markets means that they require strategic commitment to break into. In order to successfully weather the current economic downturn on the continent, companies will have to adjust their execution strategies in the markets in which they operate. Whilst some global giants (such as the Barclays Group) have opted to exit the African market altogether, most entities (such as Nestle) are restructuring their operations to reduce exposure to economic challenges. Companies will have to assess the markets in which they operate, identify opportunities for their products and industry sector, diversify their product portfolio offering, gain an in-depth understanding of their customers and prepare to reallocate their resources.

By way of example, from as early as October 2015 the Bidvest Group (a South African services, trading and distribution group) opted to reallocate resources by streamlining its business structure into three distinct and independent companies, each with its own statutory board of directors comprising of senior executive management and independent directors. This was described as an effort to improve management focus, identify acquisition opportunities and mitigate the specific risks and challenges faced by each business in the volatile African market.

In April 2016 we saw South Africa’s biggest fast-food restaurant chain Famous Brands (the owner of the popular Steers, Debonairs Pizza, Mugg & Bean and Wimpy brands), significantly broaden its portfolio through the purchase of a 51 percent controlling stake in the Italian restaurant chain Lupa Osteria. Famous Brands noted that its strategy is to explore and capitalise on opportunities in one of the quickest growing segments in the restaurant industry, the family-oriented casual dining category. The group plans to expand Lupa Osteria’s current three restaurants in KwaZulu-Natal to 35 restaurants across South Africa and Africa.

Alternatively, global mining giants have opted to downsize their operations. Anglo American has already made some progress on sales, with tarmac assets, copper mines in Chile and marginal platinum operations in South Africa raising about $2 billion in 2015. Since December 2015, when the company revealed its dramatic downsizing strategy, it has also offloaded coal mines in Australia and is closing down unprofitable mines and selling non-core assets globally.

Downsizing has proven difficult given the political sensitivities around employment, a problem that is affecting many entities that have been left with little choice but to cut spending in order to stay financially afloat while preserving the production infrastructure and capacity that will allow them to compete and grow when the market recovers. This is good news for smaller companies hoping to expand, and for investors who are looking to get into the industry. For junior and mid-tier mining companies, sell-offs by the majors offers the opportunity to acquire assets they can focus on and develop. This can be very profitable, as has been shown by companies such as Sibanye Gold and Petra Mining. Gold mining firm Harmony started out in this way, expanding from a single mine in 1995 to a global business today.

Whilst the current investment trend in South Africa is still a moving target and subject to change, one can anticipate that investments in natural resources are likely to be lower across the continent in general, as commodity prices remain suppressed. Current trends call for a sober assessment by businesses regarding the sustainability of relying solely on commodities long term and riding out the volatility will be key to their survival.

Needless to say, we expect South Africa to remain a growing destination for foreign direct investment in the long term. However, there is still a need for partnerships to be forged between governments, the private sector and the state’s development partners, in particular in the mining, renewable energy, and agriculture industries, to come up with collaborative solutions to foster investment in domestic markets.