The infrastructure deficit, in Cameroon as in much of Sub-Saharan Africa, hinders projects and slows economic growth. In 2009, the Cameroonian government outlined plans to radically improve its energy, transportation, telecommunications and construction facilities. 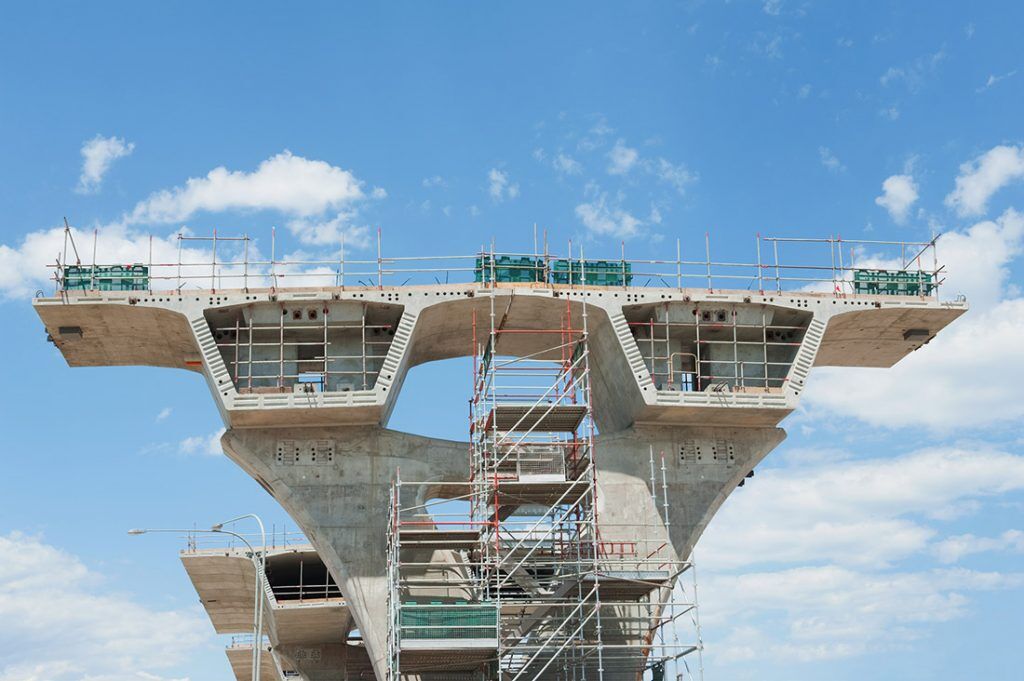 The infrastructure deficit, in Cameroon as in much of Sub-Saharan Africa, hinders projects and slows economic growth. In 2009, the Cameroonian government outlined plans to radically improve its energy, transportation, telecommunications and construction facilities. In this Knowledge Series article we examine the projects and take a look at the legal framework.

Cameroon is Central Africa’s largest economy, with a sustained consumer market and auspicious potential in the energy, transportation, telecommunications and construction sectors. The government is attempting to stimulate growth through much needed infrastructure development projects. The 2009 Growth and Employment Strategy Paper (GESP) reveals the extent of the government’s public investment plan, aiming to secure the country’s long-term growth through, among other initiatives, infrastructure development.

Although the government’s plans are ambitious, IMF reports say that, in spite of the slight improvement in the overall quality of infrastructure, indicators trail those of regional peers. Be that as it may, the Cameroonian government is continuing to invest heavily and 2015 was notable for the number of ongoing or completed projects. 2016 promises further improvements to Cameroon’s transport, telecoms and energy networks.

The GESP focuses on developing infrastructure in major sectors including energy, transportation, telecommunications and construction.

In the energy sector, projects include the development of hydroelectric dams at Lom Pangar, Memvé’élé and Mékin. There are also plans for the construction and commissioning of the Yassa-Dibamba thermal plant on the outskirts of Douala. Contracts for the development of the Nachtigal Falls plant, the Song Loulou, the Kikot and many other hydropower plants have been awarded. It is hoped that these projects will considerably increase the amount of power available for local industry and enable the country to export energy to neighbour states. Projects are also under way to develop biomass plants to add up to 37 MW capacity.

Several projects are being realised in the transportation sector to permit movement of goods and raw materials to national and international markets. Major projects in the transportation sector include: construction of a deep sea port in Kribi and a multipurpose terminal to be operational later in 2016; construction of a port at Limbe; and ongoing rehabilitation of airports in Douala, Garoua, Maroua-Salak. The government expects that the new ports will facilitate the transportation of aluminium, oil, iron and other raw materials produced close to Kribi and Limbe. The intercity road network is being improved with the construction of the Douala-Yaoundé highway, Yaoundé -Nsimalen highway and other major roads. The government is also investing in a new railway between Pangar and Ngaoundéré in accordance with a national plan for development of railways.

In the telecommunications sector, several projects are contributing to building Cameroon’s broadband telecoms network and access infrastructure. Social housing efforts are being undertaken by the government with the goal of improving the living conditions of populations in the major cities.

For the realisation of major infrastructure projects in Cameroon, investors and the government engage in several types of contracts, the most common being: Public-Private Partnerships (PPPs); Special Purpose Vehicles; and Public Procurement Contracts.

Several legal instruments regulate the scope for infrastructure development in Cameroon. Generally, investments are governed by the 1990 Investment Code, the 2002 Cameroon Investment Charter and Law no. 2013/004 on incentives for private investment. The principal legislation regulating PPPs is Law no. 2006/012 stating general regulations of partnership contracts and Law no. 2008/009 stating the accounting, financial and tax system applicable to partnership contracts. The Public Contracts Code establishes the rules applicable to the award of public contracts through open tenders and control and supervision of such contracts.

Two main institutions are involved in the regulation of major infrastructure projects. The Support Council for the Realization of Partnership Contracts was created by Law no. 2006/012. Its mission is to contribute to the renewal of public infrastructure and to improve the quality of services to citizens through PPP projects. The council advises the government on any matter relating to PPPs, particularly with regard to the selection and implementation of priority projects.

The Public Contracts Regulatory Body was created by Decree no. 2001/048, as amended by Decree no. 2012/076. It regulates the public contracts system and agreements for concession of public services through either decision sanctioning procedures or through didactic actions and periodic evaluation of the performance of various actors.

Over the years, the slow pace of infrastructure development in Cameroon has been attributed to the economic crisis of the early 1980s, lack of political will, inadequate international finance mechanisms and an unstable investment environment characterized by unbridled corruption and high levels of legal or judicial uncertainty.

But in recent years, there has been an unprecedented change in strategy, and there is a certain zeal for infrastructure development in the country. Substantial policy amendments and numerous partnerships between the government and Asian, European and American investors attest to this change. The government appears to be abiding by the recommendations of international institutions like the IMF, the African Development Bank and other stakeholders to embrace a more inclusive growth plan that prioritises the participation of the private sector.

Progress in 2015 and 2016 is worth applauding. If the Cameroonian government improves upon its strategy and implementation modalities, it can reaffirm Cameroon’s position as the commercial hub in Central Africa.