Corporate governance issues can trip up directors of the foreign subsidiaries of South African firms. Our Knowledge Series article looks at the how the Companies Act applies to directors in and out of South Africa. 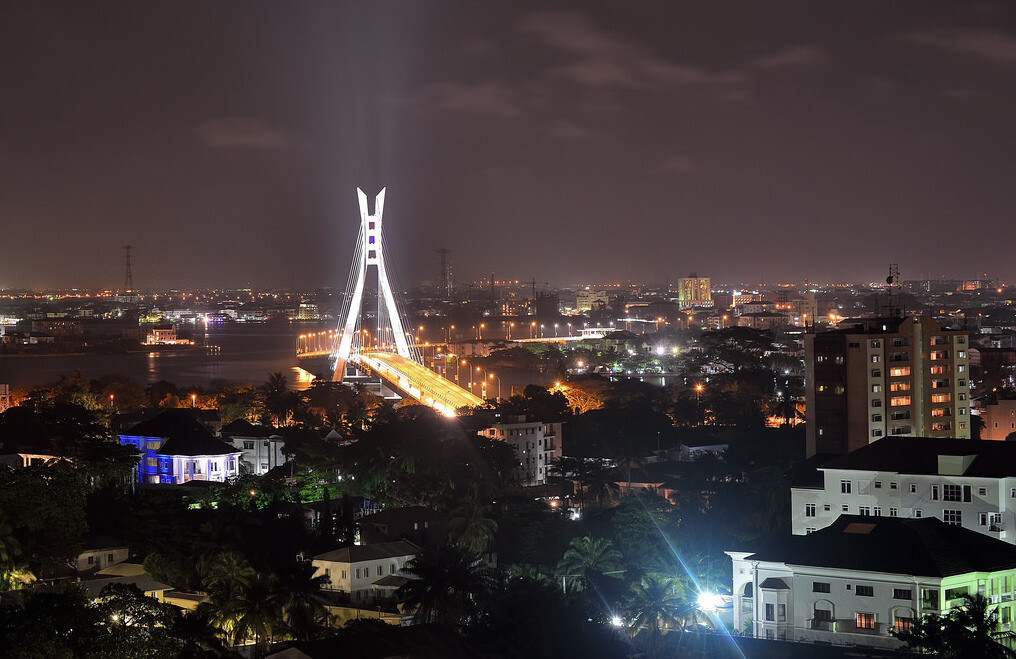 Corporate governance issues can trip up directors of the foreign subsidiaries of South African firms. Our Knowledge Series article looks at the how the Companies Act applies to directors in and out of South Africa.

The South African Companies Act 71 of 2008, as amended (“Companies Act”), is a comprehensive piece of legislation that not only manages the administrative requirements for lawfully operating a business in South Africa, but also governs the relationship of the company’s directors to the business itself.

A key provision in this regard is Chapter 1, Part F, which deals with corporate governance and the implications of non compliance for directors of South African entities operating inside or outside of the country.

In addition to the fiduciary duties of a director to the company, the Companies Act states a director must act with the requisite skill, care and diligence when executing his/her duties. Furthermore, personal liability may be imposed on directors and prescribed officers if they are found, for example, to have taken actions fraudulently or by willful misconduct in the name of the company. In such circumstances, a company cannot indemnify a director.

Directors also have the duty to act in good faith, in the best interests of the company and for proper purpose. This is not unique to South Africa; common law jurisdictions such as Nigeria and Cameroon, among many others, require the same.

To that end Centurion Law Group advises that foreign companies intending to register, or already registered, in South Africa note that irrespective of their home country’s corporate laws, local directors must comply fully with the Companies Act, ensuring that they execute their duties with the requisite skill, care and diligence required of their office.

Group directors of South African companies registered in other countries could be held to the same standard of liability as that of their South African parent company, should their actions contravene Part F of the Companies Act. This would most likely be occasioned where the group directors are also directors in the foreign subsidiaries.

A recent example of a parent company’s corporate governance and structure being affected by the actions of a foreign subsidiary is the case of telecoms operator MTN. The South African group’s Nigerian entity was fined $5.2 billion by the Nigerian Communications Commission for failing to disconnect up to 5 million unregistered users. As a result of the dispute, the CEO of MTN Group, Sifiso Dabengwa, tendered his resignation in November 2015. The following month, MTN Nigeria CEO Michael Ikpoki and the head of Regulatory and Corporate Affairs Akinwale Goodluck also resigned. The regulator reduced the fine by $3.9 billion.

Although there was no apparent wrongdoing by the MTN Group CEO and no indication that he was in violation of Part F or any other sections of the Companies Act, his resignation was an issue of corporate governance, in this case, specifically the management of the company’s reputation. Regaining the public’s trust and restoring investors’ confidence in MTN were crucial.

Care must be taken by South African companies expanding their business operations to other African countries, with corporate governance taken into account from the outset, as the actions of subsidiaries in other jurisdictions could carry major legal consequences for directors.

Acts of negligence and fraud in other jurisdictions can be particularly dangerous, and the parent company should be aware of the potential for such offenses to cause harm to the group, and to individual directors. At the very least, parent company directors should have access to company secretaries and/or corporate governance advisors who can advise on operations and transactions to ensure compliance with the Companies Act.