South Africa Briefing: Arbitrations in the Context of Business Rescue

The stakes are high when creditors are pursuing claims against a financially distressed company. Our South Africa associates examine the moratorium on legal proceedings against companies under business rescue in the context of a Supreme Court of Appeals decision. 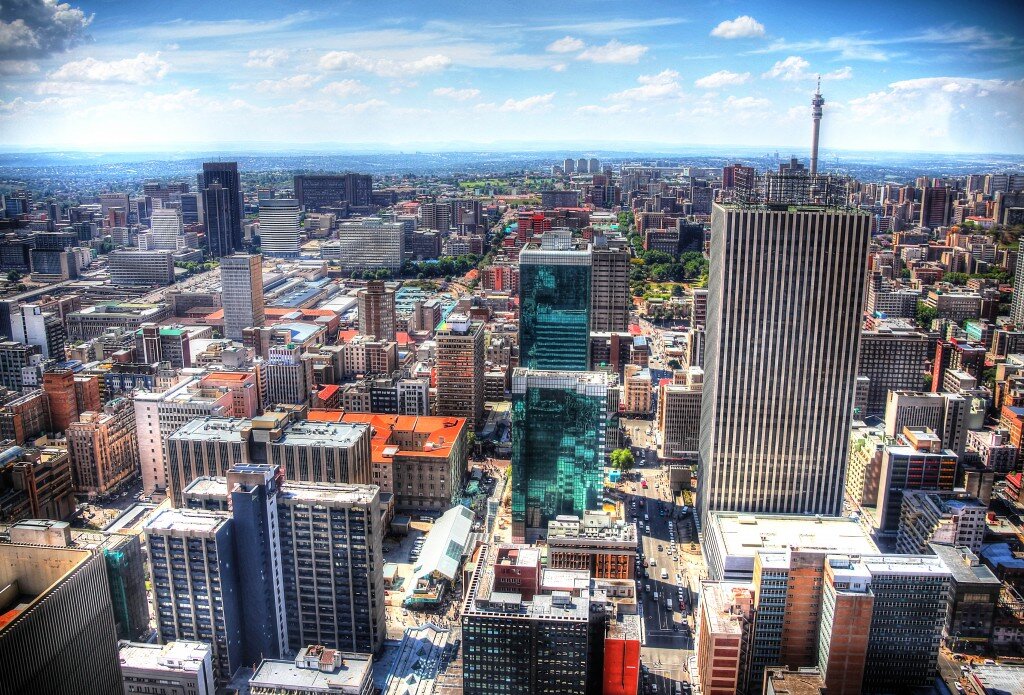 The stakes are high when creditors are pursuing claims against a financially distressed company. Our South Africa associates examine the moratorium on legal proceedings against companies under business rescue in the context of a Supreme Court of Appeals decision.

One of the key features of business rescue under South Africa’s Companies Act 71 of 2008 is the general moratorium placed on all claims against a company. Once a company is placed under business rescue proceedings, according to Section 133(1)(a), no legal action of any kind may be undertaken without written consent of the business recue practitioner or without leave of the court.

Even though the Companies Act does not provide a definition for a “legal proceeding” or an “enforcement action” in relation to business rescue, the intention is clearly to cast the net as wide as possible. However, the line becomes blurred when parties to a dispute exercise the option to arbitrate.

Arbitration is a procedure in which a private dispute is submitted, by agreement of the parties, to one or more independent arbitrators who make a binding decision on the dispute, outside the public process of the courts and according to the terms of reference and procedures chosen by the parties. By choosing to arbitrate, the parties are, in effect, removing their dispute from the jurisdiction of the courts.

The Case of Chetty v Hart

In the recent decision of Chetty v Hart (20323/14) [2015] ZASCA 112, South Africa’s Supreme Court of Appeal was called upon to determine firstly, whether arbitrations fall within the general moratorium placed on legal proceedings as provided by Section 133(1), and secondly, whether arbitration proceedings (ultimately leading to an arbitration award) instituted without the business rescue practitioner’s consent are a nullity.

The parties, Ms Chetty (the appellant) and TBP Building and Civils (TBP) referred a contractual dispute to arbitration. This was set to be heard on 12 October 2012. On 23 October 2013 the arbitrator made an award substantially upholding the appellant’s claims against TBP, as well as TBP’s counterclaim against her.

Definition and Purpose of Business Rescue

The Supreme Court of Appeal, in reaching this decision, considered the definition and purpose of business rescue proceedings. Business rescue facilitates the rehabilitation of a financially distressed company by providing for a temporary supervision and moratorium on the rights of claimants, and includes the development and implementation of a plan to rescue the company. The court acknowledged that the obvious purpose of placing a company under business rescue is to give it breathing space to allow its affairs to be assessed and restructured so it can return to financial viability. The general moratorium is therefore crucial for the business rescue practitioner to consider the nature and validity of existing or pending claims, and to consider how those claims will impact the well-being of the company and its ability to regain financial health.

Spirit and Purpose of the Companies Act

As the court rightly stated in its judgment, despite the distinction in the nature of proceedings between arbitrations and the court process, the court nevertheless exercises a supervisory function over arbitration. It will intervene at the behest of the parties where the arbitrator exceeds jurisdiction, misconducts him- or herself or commits a gross irregularity. The court, in any event, exercises its jurisdiction over a dispute as the arbitrators’ awards are only enforceable by the process of the courts.

Section 5(1) of the Companies Act stipulates that the act must be interpreted and applied in a manner that gives effect to the purposes set out in Section 7. Section 7(k) states that one of the purposes of the Companies Act is to provide for the efficient rescue and recovery of financially distressed companies in a manner that balances the rights and interests of all relevant stakeholders. Section 158(b)(i) and (ii) further states that the courts must promote the spirit, purpose and objects of the Companies Act and if any provision, read in its context, can be reasonably construed to have more than one meaning, they must prefer the meaning that best promotes the spirit and purpose of the act.

Excluding arbitration proceedings from the definition of legal proceedings and hence the moratorium would not serve the purpose of efficient rescue and recovery of financially distressed companies, nor would it promote the spirit, purpose and objects of the Companies Act.

Section 133(1) acts as a general moratorium on legal proceedings against a distressed company, since such proceedings may have a detrimental effect on the outcome of the business rescue process, which is to ultimately avoid liquidation.

The stringency of the protection afforded to the company is, however, not a blank restriction against proceedings. If creditors wish to pursue legal proceedings or attach assets, they can seek the written consent of the business rescue practitioner or the leave of court, although relief, in our opinion, is unlikely to be granted.

The board of a company may voluntarily enter into business rescue proceedings and so there is clear potential for abuse of the system by evading claims under the flag of being financially distressed. It is advisable that those firms that offer credit facilities to other companies make themselves aware of these realities and potential risks, and take the necessary steps to protect themselves in the event that such companies are unable to pay them back. These risks can be mitigated at the contract inception stage.