The following excerpt is taken from an article in E&P Magazine by Velda Addison, which features Norman Nadorff, special counsel for Centurion Law Group. 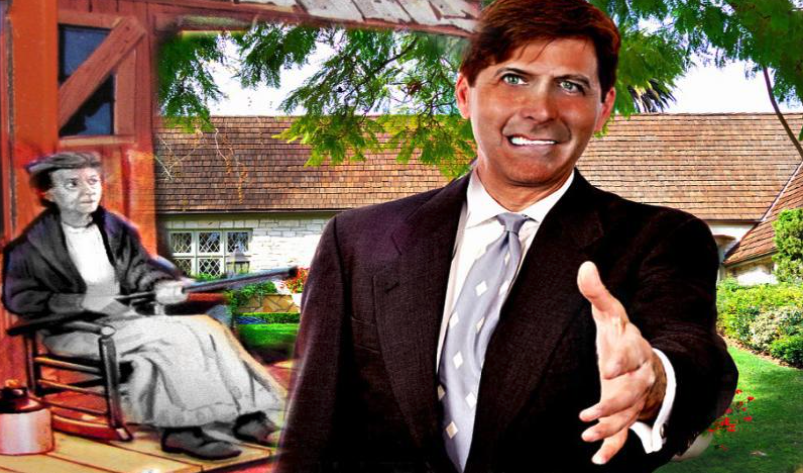 The following excerpt is taken from an article in E&P Magazine by Velda Addison.

Even in Texas, it’s rare to hear the theme song of the 1960-70s U.S. sitcom The Beverly Hillbillies at an oil and gas conference with audience members chiming in lyrics on cue.

Norman Nadorff, special counsel for the South Africa-based Centurion Law Group, and participants at NAPE Summit 2016 did just that on Feb. 10, using the Ballad of Jed Clampett to hear about oil and gas contracts—more specifically how they differ across the world.

Although the discovery of bubbling crude—oil that is, black gold, Texas tea—led to Jed becoming a millionaire and moving to Beverly Hills, that is not the case in other parts of the world where mineral rights don’t belong to property owners. Elsewhere the property owners might be paid to leave their land before establishing the value of oil found there, he said. Elsewhere, deals may be swept up by an undercurrent of bribes. And the enforceability of contracts can also be problematic.

The talk came during a time of mediocre A&D activity but during an event that brings deal makers together from the U.S. and abroad. Nadorff pointed out the difference between production-sharing contracts, tax and royalty systems and risk-service contracts, noting common features and places where each type of agreement is used.

But he warned looks can be deceiving. Many a greedy Milburn Drysdales lurk about the world.

“These agreements take many forms internationally. Very often they look like what you are used to in the United States,” he said. But “you can’t just assume that the way a JOA works in the United States will work that way elsewhere. Look before you leap.

“A lot of these agreements are hybrids. What’s really important in them is what it says not what it is called,” Nadorff said on the topic “Forget the Beverly Hillbillies: How Contracts Work (and Don’t) Outside the U.S.”

Read the rest of the article here…