Norman J. Nadorff will join the group as Special Counsel effective November 1. He will be based in Houston and will serve as both an advisor to the firm and as a legal practitioner. 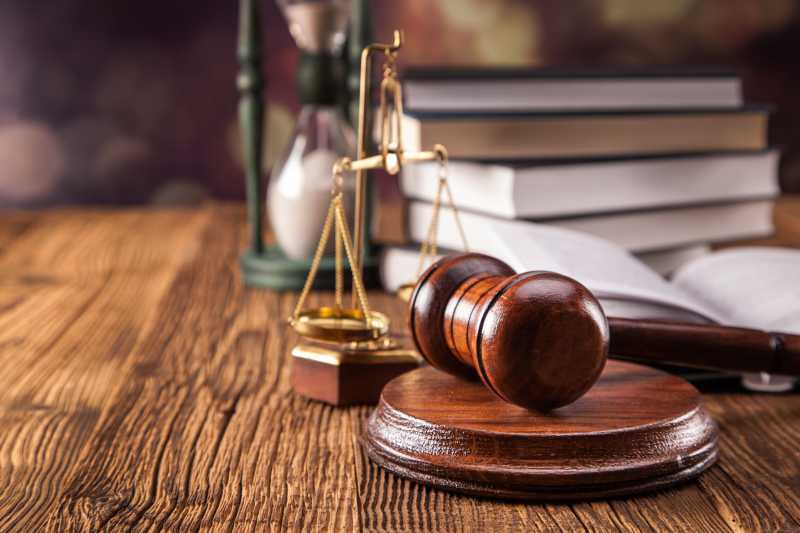 Centurion Law Group is pleased to announce that Norman J. Nadorff will join the group as Special Counsel effective November 1. He will be based in Houston and will serve as both an advisor to the firm and as a legal practitioner.

Mr. Nadorff has 30 years of legal experience in the oil and gas industry. He recently retired from BP, where he served as in-country Senior Counsel for Angola from 2006 to 2015. Mr. Nadorff has extensive experience with E&P legal work in Latin America, Southeast Asia, Africa and elsewhere for BP, Conoco and ARCO, including two expatriate assignments in Indonesia. He has excelled at finding practical solutions to thorny legal issues facing foreign subsidiaries and in developing national legal departments. At ARCO, Norman wrote the Company’s policies on Foreign Corrupt Practices Act, U.S. Anti-boycott laws and U.S. Export Regulations, and has lectured widely on anti-corruption laws and developing local talent.

Mr. Nadorff is Adjunct Professor of Law at the University of Texas Law School, the University of Houston Law Center and the University of Miami School of Law, and is an annual lecturer at Angola’s Agostinho Neto University Faculty of Law. In 2006, he played a key role in the creation of a pioneering international oil and gas master’s program at Angola’s national law school. Later, Norman helped organize, and taught in, similar programs in Thailand and in Equatorial Guinea (in cooperation with Centurion Law Group).

Licensed to practice law in Texas and holding a Juris Doctor degree from The Ohio State University College of Law, Mr. Nadorff also holds an MA in Spanish and Portuguese and a B.A. in Political Science (summa cum laude), both from Saint Louis University. He is a member of Phi Beta Kappa and was a Fulbright Fellow in Law in Brazil (1980-1981). For three years Mr. Nadorff was a Director-at-Large of the Association of International Petroleum Negotiators (AIPN) and is a current Member of Board of Advisors of the AIPN-Oxford Press Journal of World Energy Law and Business (JWELB). He was co-editor of a 2014 special JWELB edition titled, “Sub-Saharan Africa: Comparative Views on Anti-corruption Laws and Enforcement” as well as co-author of an article appearing in that edition called, “Where There’s a Will There’s a Way: Making Angola’s Probity Laws Work”. He also authored an often cited article entitled, “Habeas Corpus and the Protection of Human and Civil Rights in Brazil 1964-1978” (University of Miami Journal of Inter-American Law, 1981).

CEO of Centurion Law Group NJ Ayuk said: “We are delighted to have Norman on board at Centurion. He is a giant in the oil and gas industry, with a track record of success that is next to none, and he is a great addition to our firm. He is a successful and experienced legal advisor in all facets of oil and gas law in Africa. Centurion is the number one oil and gas law practice in Africa and we have the audacity to dream big. I am excited that our oil and gas clients will get to benefit from Norman’s repertoire of knowledge and experience. We look forward to adding more excellent lawyers to the Centurion team in the coming months.”

Mr. Nadorff stated: “I am honored and excited to join my dear friend NJ Ayuk and his colleagues at Centurion. This development builds upon the professional bonds that NJ and I first formed in Cape Town in 2013 and which solidified in the course of Centurion-organized educational events in Malabo and Johannesburg. NJ and I share a passion for developing, through innovative and rigorous training programs, a home-grown African legal community able to compete with its European and North American counterparts. I plan to share with Centurion clients my insights from 30 years representing major international oil companies. I hope to learn from my Centurion colleagues how to view similar issues from a different perspective as we assist emerging market players in Africa and elsewhere to compete and prosper. From my first chance meeting with NJ I felt we were destined to collaborate in significant ways; that premonition has now come true.”