This small nation in the Gulf of Guinea is the setting for one of the oil sector’s finest examples of charitable giving. 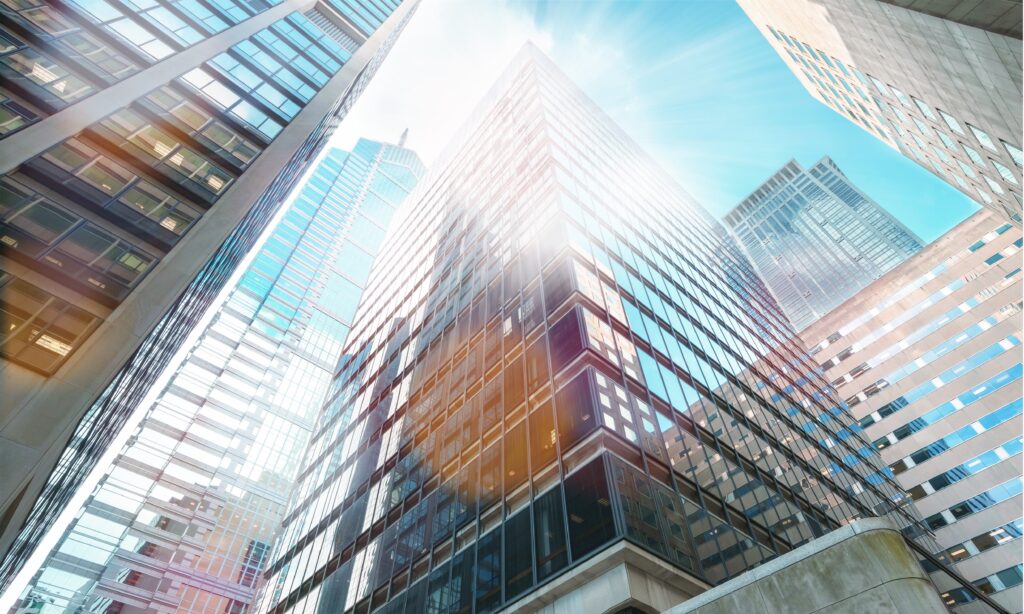 Bashing on Equatorial Guinea is popular sport these days. The small West African country is “one of the undisputed human rights global bad boys,” according to a recent article by The New York Times. NGOs and watchdog groups routinely release scathing reports bemoaning the nation’s record on torture and human rights. Many of the assertions are based on either outdated statistics or outmoded perceptions that demand more scrutiny. A 2009 report by Human Rights Watch titled “Well Oiled” puts forward a grim picture of a tiny petroleum nation with a penchant for corruption and nepotism. The government of President Teodoro Obiang Nguema, it says, has enriched itself with oil revenues and established uncomfortable ties with oil companies, “making Equatorial Guinea a classic example of an autocratic and opaque oil-rich state.” Such assertions are overblown.

It is certain that Equatorial Guinea has a lot of progress to make in the areas of transparency, social welfare and distribution of wealth. President Obiang Nguema has promised democratic reforms, but his regime still has autocratic tendencies. Nevertheless, the critical eye glaring on Equatorial Guinea has distracted attention from the great advancements made in the country since oil was discovered in the mid-1990s (literacy is on the rise and malaria and AIDS are far less rampant). More importantly, this small nation in the Gulf of Guinea is the setting for one of the oil sector’s finest examples of charitable giving.

In 2007, Hess Corporation launched Prodege in Equatorial Guinea, an education programme in co-ordination with the Academy for Education Development (AED). Hess and the Equatorial Guinea government jointly funded $50 million to improve the quality of primary education, with zero cost recovery tied to the donations. The main thrust of the programme was to radically improve teacher training in a country where less than 10 percent of students make it to secondary school. Prodege has established two training laboratories, one in Malabo and another in the mainland city of Bata. Forty schools serving 3,200 students have been totally refurbished and for three consecutive years, the programme has put together the first complete census of the national education system. In April, 996 new teachers received diplomas at a graduation ceremony in Bata. Within two years, Prodege hopes to decrease the first grade student repetition rate from 35 percent to 12 percent, the average for Africa. “It won’t happen over night,” David Kennedy, the country manager of Hess in Equatorial Guinea, told TOGY. “We know we made a difference. Virtually all of the primary schools have been touched in some way by this programme.” Prodege comes in addition to Hess’s Community Development Programme, where funds originate from the company’s production sharing agreement in Equatorial Guinea. Since 2000, it has dedicated $5.6 million to increasing access to clean drinking water, improving educational opportunities and decreasing the impact of malaria. Last year, Hess opened the first blood bank in the country.

Charity within the oil sector had auspicious beginnings. By the age of 20, John D. Rockefeller was tithing 10 percent to his Baptist Church. The founder of Standard Oil built his empire with ruthlessness, but he tempered that with a lifetime of zealous munificence – his total donations are estimated at $550 million. This is what made Rockefeller such a contradictory figure as he held true to the John Wesley dictum, “gain all you can, save all you can, and give all you can.” Today, oil companies in general give much less than the corporations of other economic sectors. Corporate tax returns in the US, for example, show that the largest oil companies are giving far less than the national standard of eight-tenths of one percent of net income. In 2007, the Big Three – ExxonMobil, ConocoPhillips and Chevron – donated a combined $348 million, according to a survey conducted by The Chronicle of Philanthropy, compared with $74 billion in combined profits.

“We are an oil company. We are not the Red Cross,” the director of ExxonMobil global community relations once told The Wall Street Journal. Oil companies say they prefer to stick to what they know best – the oil business – and they worry about developing close associations with corrupt governments in poor African countries. But they neglect the impact their businesses have on the countries they work in. In 15 years, Equatorial Guinea has been transformed from a backwater and been thrust into the global economy. Hess has good reason to protect its asset – Equatorial Guinea is its biggest operation outside the US. There is both a moral and business imperative to charity. In other words, it pays back to pay it forward.