Equatorial Guinea has enough natural-gas reserves for a second liquefied gas production plant, according to a presidential adviser. 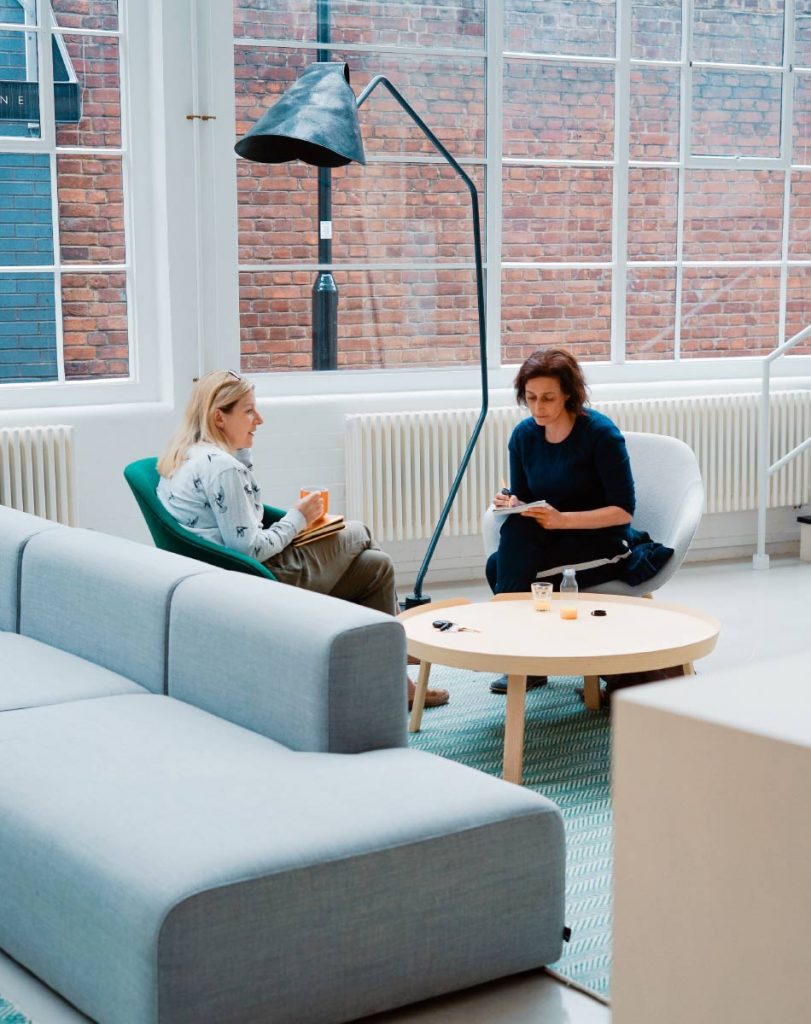 Equatorial Guinea has enough natural-gas reserves for a second liquefied gas production plant, according to a presidential adviser.

“The discovered gas resources in Equatorial Guinea are estimated at approximately 9 trillion cubic feet,” Domingo Mba Esono, the nation’s presidential adviser on mines and hydrocarbons, said at a conference in London yesterday. “The first project, Train 1, was sanctioned with 3 trillion.”

Equatorial Guinea LNG Holdings Ltd. can expand by adding a second production unit and load its first cargo in 2016, according to Marathon Oil Corp. estimates made last year. Exploration blocks O, I, R and the Zafiro field will supply the second LNG train, Esono said. Gas supplies from Nigeria and Cameroon may be needed to make the plant commercially viable.

“We are hoping to attract gas from neighboring countries if they don’t find a use for it,” Esono said.

Esono said less than half of the country’s gas, from the Alba field, is currently used for commercial purposes.

The Zafiro field burns off 100 million cubic feet of gas each day, with another 44 million wasted at offshore fields. The offshore deposits will cut flaring, or the burning off the fuel as unwanted alongside oil production, to 10 million cubic feet a day by 2013, Esono said.

The 2006 hydrocarbon law prohibits flaring, according to Esono, who couldn’t say when the practice will end.

Investment in the country’s oil and gas sector will increase to $45 billion “in the next few years,” Esono said, from about $35 billion now.

The plant can produce about 3.4 million tons of LNG each year. All the gas is bought by BG Group Plc under a 17-year agreement that started in 2007.

To contact the reporter on this story: Ben Farey in London at bfarey@bloomberg.net

To contact the editor responsible for this story: Stephen Voss on sev@bloomberg.net